Iconic Slieve Donard snapped up for €47m by US hotels operator 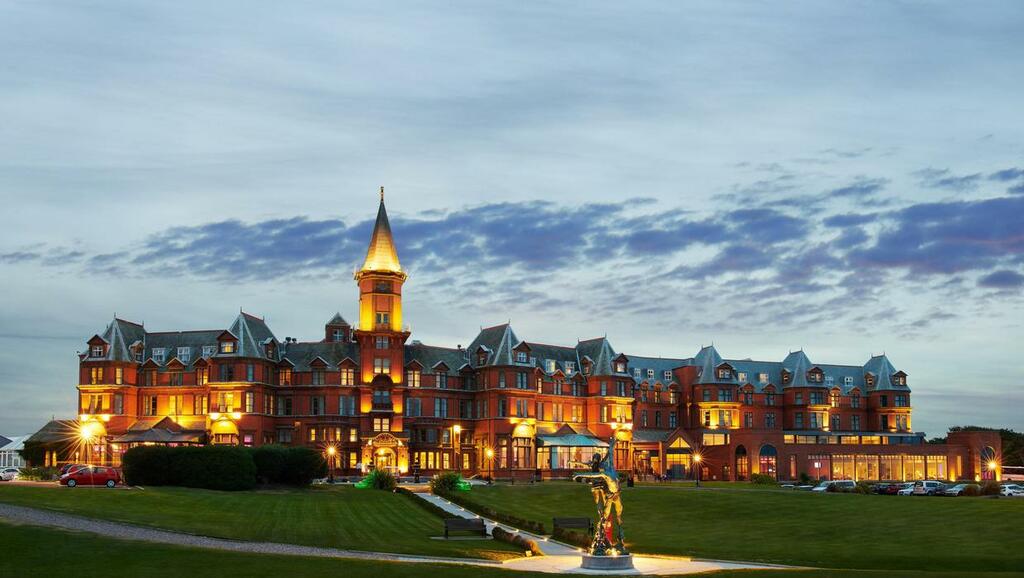 One of Northern Ireland’s most high-profile hotels has a new American owner after 50 years in the hands of the same family.

The five-star Slieve Donard Resort and Spa in Newcastle has been sold by locally-owned Hastings Hotels Group in a deal understood to be worth £40m (€47m). The new owner is US property investment giant AJ Capital Partners, which is based in Nashville.

Since then it has become the jewel in the crown for Hastings. Its disposal leaves the family with six hotels in Northern Ireland — Belfast’s Europa, Stormont, Grand Central and Culloden, along with the Everglades in Derry and the Ballygally in Larne.

It also owns a 50pc share in the Merrion Hotel in Dublin.

AJ Capital Partners has worked on the restoration of hotels in Nashville and Chicago. Its deal to buy the Slieve Donard is expected to be greeted enthusiastically by tourism bosses, with the group tipped to invest heavily in the hotel at the foot of the Mourne Mountains.

The hotel’s proximity to Royal County Down Golf Club has been a major draw for the US business. AJ Capital Partners already owns three hotels with a major golfing focus in Scotland — The Marine Troon, Rusacks St Andrews and Marine North Berwick.

The Slieve Donard will be operated under the same brand as the Scotland hotels, Marine and Lawn Hotels and Resorts.

Hastings Hotels confirmed that all current roles are to be retained in the sale, and all food, accommodation, wedding and event reservations made with the Slieve Donard Resort and Spa as well as vouchers and gift cards will be honoured by the new owners.

According to the Hastings Hotels website, the purchase of the railway hotels back in 1971 had become an in joke.

It reads: “Many of the hotels were heavily bombed.

"In fact the Slieve Donard in Newcastle was at one point nicknamed the ‘Titanic’ as it was feared it would sink the whole group.”