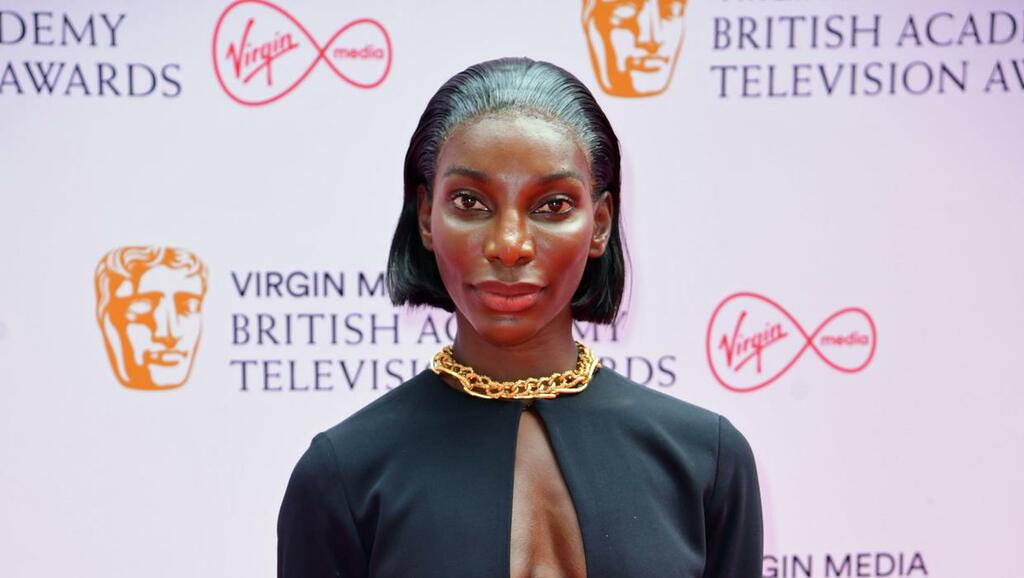 I May Destroy You, Motherland and We Are Lady Parts are among the hit TV programmes nominated for the Edinburgh TV Awards.

David Tennant and Jason Watkins in Des, I Hate Suzie’s Billie Piper and It’s A Sin’s Keeley Hawes have also all been nominated for best TV actor in a drama, alongside Anthony’s Rakie Ayola and Hayley Squires in Adult Material.

Other critically acclaimed shows from the past year nominated for the best international drama award include Ted Lasso, The Queen’s Gambit, Lupin, Fargo, Lovecraft Country and Your Honor.

Michaela Coel’s groundbreaking series that explores sexual consent, I May Destroy You, which she created, wrote and starred in, is up for the best drama award.

It faces competition from All Creatures Great And Small, Anthony, Des, Gangs of London and It’s A Sin.

We Are Lady Parts and Motherland will compete in the best comedy series category, along with Bloods, Brassic, Starstruck and Trying.

The BBC Two sitcom Motherland, which explores the trials of middle-class parents, also has two actors nominated for best TV actor in a comedy: Tanya Moodie, who plays Meg, and Anna Maxwell Martin who stars as Julia.

They are also up against Anjana Vasan in We Are Lady Parts, Brassic’s Joe Gilgun, Maxxx’s O-T Fagbenle and Blood’s Samson Kayo.

Meet our 2021 Jury President: Reggie Yates (@REGYATES)
âIt is a real honour to Chair the Jury for the Awards...It was a pleasure deliberating w/ my fellow jurors on some of the most entertaining, dramatic, thought provoking & inspiring programming and talent from the past year.â pic.twitter.com/CwvyctYvib

Sky Sports and ITV have been nominated for the Green Award, which highlights producers and organisations that are leading the charge towards sustainability in the industry.

Yates said: “It is a real honour to Chair the Jury for this year’s Edinburgh TV Festival Awards.

“Despite the challenges of the last year through the Covid pandemic, it has been incredible to see tenacity, creativity and innovation come to the fore.

“It was a real pleasure deliberating with my fellow jurors on some of the most entertaining, dramatic, thought-provoking and inspiring programming and talent from the past year.”

The Edinburgh TV Awards will be held digitally on October 21.