‘I cried every day, but I don’t cry now’ - Charlie Bird issues Croagh Patrick climb call to arms for everyone who is sick 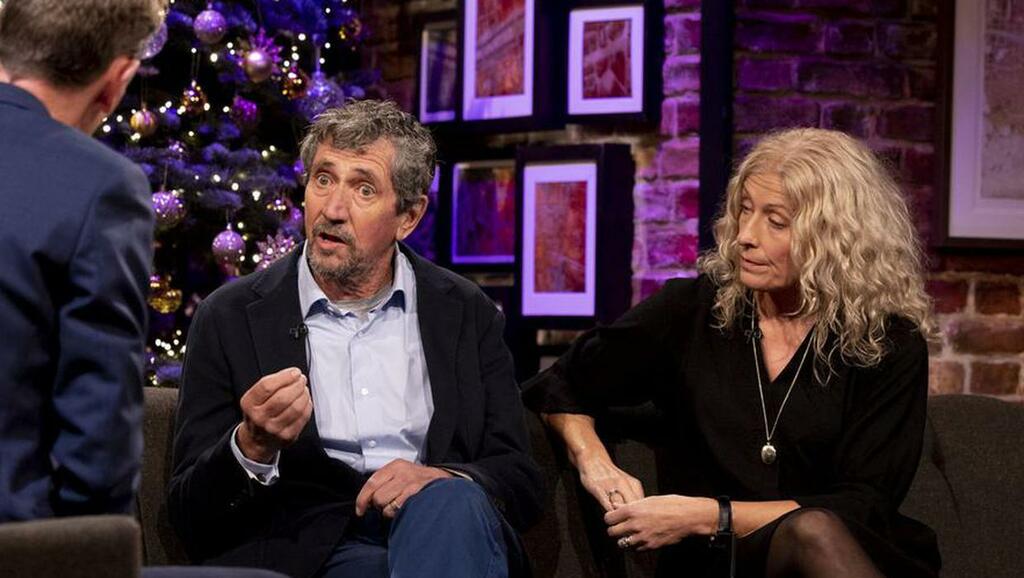 Charlie Bird has said he will climb Croagh Patrick in April for everyone in the country that has a terminal illness or is going through a hard time.

‘Climb With Charlie’ is the brainchild of Mr Bird following a candid interview in December on the Late Late Show where he laid bare his condition and expectations for the future as he faces down the terminal illness.

The interview deeply touched many across the nation and Mr Bird said the outpouring of support and love he has received has inspired him and lifted his spirits.

“I have found peace. Whatever has happened to me in the past few weeks - in my head and in my heart - I don’t know but when you meet people, they lift you,” Charlie said on the Late Late Show.

“I told you recently that I cried every day but I don’t cry now. I think it’s hope. I’m so looking forward to climbing Croagh Patrick. People have been climbing Croagh Patrick for 1,500 years and I now realise it may be the end of the journey for me. In one sense, I’m not as afraid now as I was when I got my diagnosis. I have my family around me, my wife, my dog Tiger.

“That dog Tiger has lifted me. When I was crying I would hug him and something happened between us. I want other people to feel that too. All of us. We have to do something for Motor Neurone Disease,” he said.

Mr Bird recently met with Ms Phelan for the first time and the pair have vowed to climb the mountain together in the face of their illnesses.

While numbers will be limited on the mountain on the day, Charlie encouraged everybody to “climb your own mountain, your own hill and every ha’penny raised will go to the two charities.”

“I am doing this climb, not for me, but anyone out there that’s sick. When I get to the top I will light a candle for everyone with a terminal illness or those who have mental health issues and for everyone that went through the pandemic.”

In his December interview, a shaken Mr Bird told Ryan Tubridy that he would soon lose his voice but tonight revealed that thanks to a voice bank technology and thousands of hours of footage of him on RTÉ, his family were able to have his voice cloned for when the 72-year-old loses the ability to speak.

His wife Claire said she clipped 38 years worth of audio of Charlie’s voice and sent it to be cloned as “a way for me and Charlie and the family to be able to communicate in the event that his voice eventually goes. It sounds exactly like him; it’s amazing,” Claire said.

Those wishing to take part in the climb can visit: climbwithcharlie.ie and apply for a ticket but numbers will be limited and donations can be made to the cause on the website.