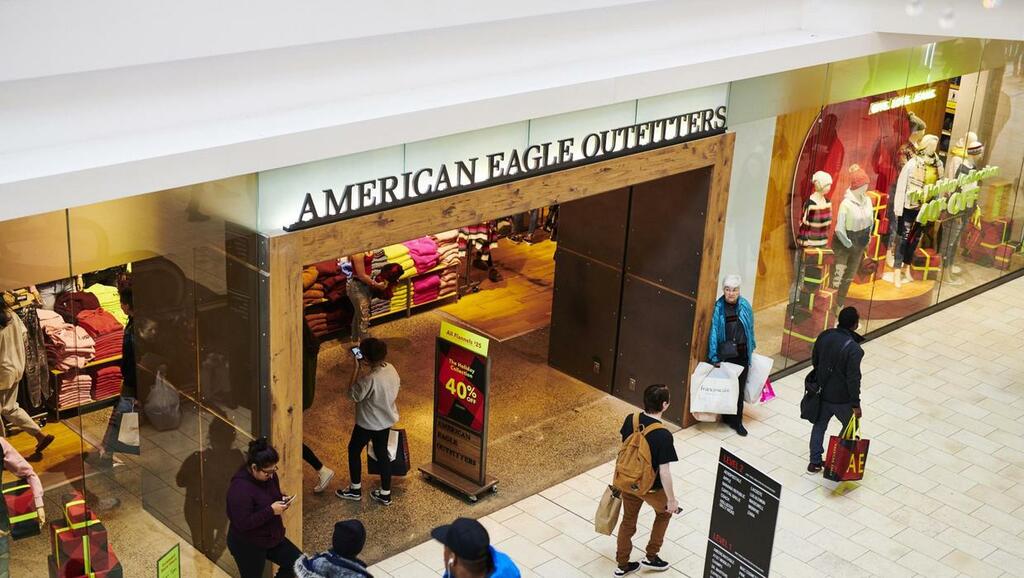 The High Court has made orders winding up the Irish-based European franchise holder for the well-known US clothing brand American Eagle.

The franchise holders AEOEU Limited, which has several subsidiaries in Europe, including its Irish subsidiary AEO Retail (Ireland) Unlimited, said their insolvency arose after the brand's US owner terminated a licence agreement with the effect of preventing the Irish-based entities from selling any American Eagle products.

The court heard that agreed targets contained in a 2019 licence agreement allowing the Irish-based entities sell American Eagle Outfitters (AEO) goods in Europe had not been reached.

That agreement required the licence holder to have a certain number of stores opened in Europe within the first three years.

Those obligations were not reached due to the Covid-19 pandemic, the companies claimed.

At the High Court, Ms Justice Miriam O'Regan said she was satisfied to make orders appointing experienced insolvency practioners Ken Fennell and James Anderson of Deloitte as joint provisional liquidators to both AEOEU Limited and the Irish subsidiary.

The two firms have a registered address at Jaisun House, Dundrum Business Park in Dublin 14.

The provisional liquidators, who were granted various powers by the court, were appointed on an ex-parte basis.

The directors of AEOEU Limited are Sunil Shan of Donnybrook, Dublin 4 and Nishith Soneji with an address in Hertfordshire in the UK who the court heard are very experienced in the retail trade.

Mr Shan is the sole director of the Irish subsidiary.

Seeking the provisional liquidators' appointment, Kelley Smith SC for the companies said that while the targets regarding store openings were not reached the Irish-based firms continued to work with the American brand owner and took various steps including expediting the brand's European e-commerce platform.

During the course of the licence agreement the Irish firms made payments of over $17m (€15m) to AEO, counsel said.

Between 2019 and the end of 2021 it is estimated that the companies generated revenues of over €34.5m, counsel added.

However, despite the companies' best endeavours, sales channels were hampered by the pandemic and the various Covid-19 related lockdowns.

Last September AEO said there was an overdue balance of $7.7m due to it from the Irish-based companies.

Payment plans were proposed but could not be agreed.

The dispute also became the subject of an arbitration in the United States, the court heard.

In late December AEO issued a termination notice which prevents the Irish companies from selling or using any of AEO's products, counsel said.

The matter will return before the courts later this month.