Hidalgo vows to ‘reinvent broken France’ in bid for presidency 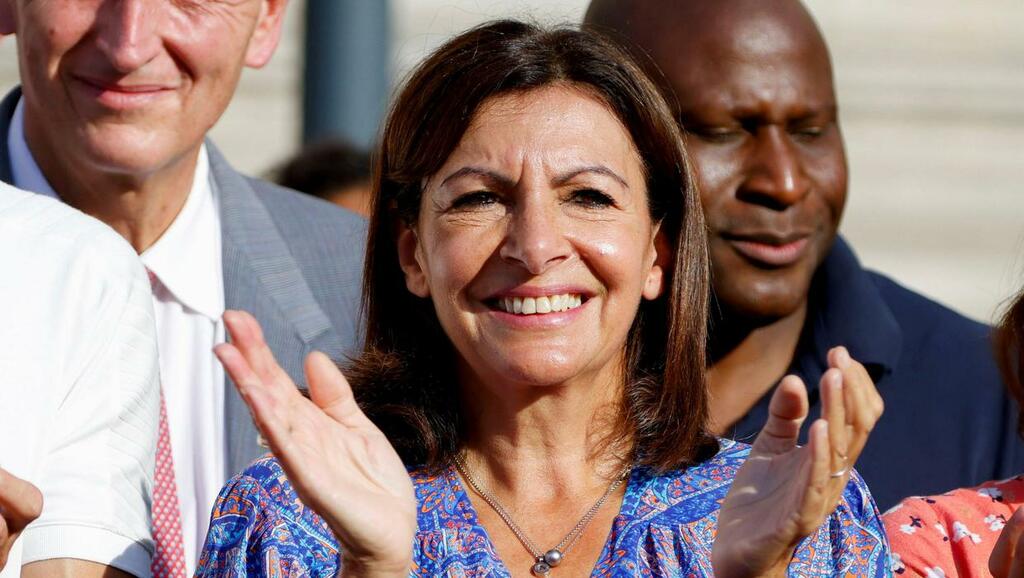 Ms Hidalgo (62) promised to “reinvent” the French republican model, which she insisted was “disintegrating before our eyes”, at a speech in the western city of Rouen.

Born to poor Spanish immigrants who fled to France in the early 1960s to escape the dictatorship of Francisco Franco, Ms Hidalgo spoke about her pride in France’s integration model, which she said gave her “a chance” at a political career despite her working-class upbringing.

But, she stressed, “for this France that gave me my chance... I am worried”, insisting freedoms were “shrinking like a stone”, and that inequalities “are widening”.

“Before our eyes, the republican model is disintegrating and with it the protections it has built up over the course of our history,” she said.

“We must reinvent our beautiful French model, weakened by its multiple crises.

“We must make the Republican promise concrete, which is a promise of justice and fraternity.”

Whether Ms Hidalgo can hold up on her promise to “reinvent” the French model depends in large on her ability to shake off critics who accuse her of being a “champagne socialist”, as well as her potential to attract voters outside of the French capital where she remains largely unknown.

Re-elected for a second term as mayor of Paris in June 2020, Ms Hidalgo has faced equal parts praise and backlash for her environmental agenda, which includes banning high-polluting cars from the Parisian streets while adding hundreds of kilometres of more bike lanes.

While her supporters have applauded the “greening” of Paris as a necessary step in the fight against climate change, critics insist the changes have favoured the elite.

A disproportionate number of people in the outer working-class suburbs who rely on their cars to commute into the city, meanwhile, have been left feeling cast aside by the changes.

Early polls suggest the socialist candidate has a popularity of around 9pc, putting her fifth in line among other presidential hopefuls.

The same poll showed that Emmanuel Macron, the French president, had a recent small boost in popularity.

Without ever naming him directly, Ms Hidalgo in her speech yesterday accused Mr Macron of feeding a “mistrust” across the country, “dividing the French like never before”.

After meeting with citizens across France who said they were fed up with the state of politics, Ms Hidalgo promised the crowd in Rouen that she wanted to “put an end to the contempt, the arrogance, the disdain, and the condescension of those who know so little about our lives.”