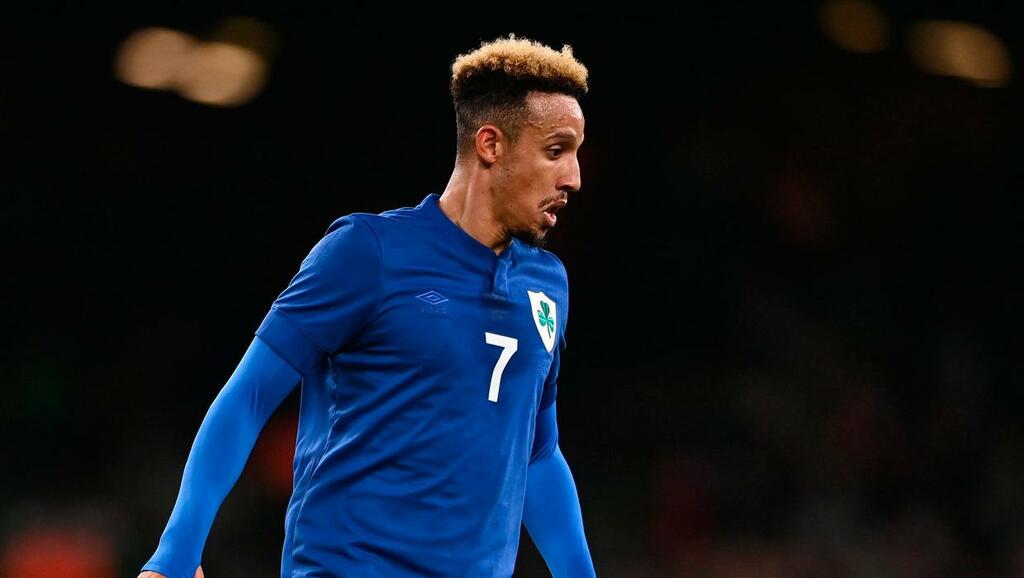 Ireland are lining out against Qatar at a sell-out Aviva Stadium tonight in an all blue retro jersey but why?

The FAI is celebrating its centenary this year and the blue kit represents the colours worn by the Irish team when the federation was launched 100 years ago following partition.

Blue features commonly in official buildings and flags across the country and is used in carpets in both Dáil Éirean and the Seanad.

Records show that the Irish football team worn blue kits until the start of the 1920s and at the 1924 Olympic games the boys in green were forced to change back into a blue strip because their colours clashed with their Bulgarian opponents.

The jerseys being worn by the players tonight are royal blue, with a vintage Irish crest and a traditional collar. The kit is completed with plan white shorts and blue socks.

Umbro Ireland teased fans with a video of the new kit back in August saying: “Introducing the Limited Edition Republic of Ireland Centenary Jersey & Collectors Box set by Umbro Ireland.”