Pádraig Harrington will go for broke if he has to, but for now he's hoping to keep Steve Stricker in his sights as he bids to make his maiden seniors win a major victory in the Regions Tradition in Alabama.

As Séamus Power remained in contention for the AT&T Byron Nelson in Dallas, carding a five-under 67 to lie just four shots off the lead in a tie for ninth, Harrington birdied his last two holes for a six-under 66.

He shares second place with Scott McCarron on nine-under-par, just two shots behind winning US Ryder Cup skipper Stricker, who shot 68 to lead on 11-under.

Harrington (50) has had two runner-up finishes on the PGA TOUR Champions in his last three starts.

But he admits Greystone does not suit his game and he must just wait patiently for his first senior win and play within himself for the next round and a half before casting off the shackles if he needs to attack down the back nine on Sunday.

"I've had two different days," Harrington said. "Yesterday I didn't play very well but putted well; today I played well but didn't putt well. Nine under is a good score to turn in; it's a quite intimidating golf course in itself, plenty of danger out there, so you're always a little bit worried, but there are some holes you can score on too.

"If you hit good shots, there's plenty of birdies and eagles to be made. It's kind of ideal professional golf, it's intimidating, but you can still make birdies."

Harrington's 2021 Ryder Cup opposite number Stricker has finished second, first and second in his last three appearances at Greystone and while the Dubliner knows he has his work cut out, he has no plans to start chasing yet.

"Certainly, Sunday, if with nine holes to go I was three, four, or five shots back then I would certainly change my game plan and go after it a bit," the Dubliner said. "I'd take on a few of those holes and go for the pin if I'm at that stage. But for the next 27 holes, I'll just play the same shots and see where we're at."

Happy to see some form despite some erratic putting, he added: "Last week's golf course really suited me, this one doesn't suit me at all. I've just been playing good golf; I'm happy with my game. The putting comes and goes. I've tried to be a bit more philosophical about that, and as I said, I had a great day on the greens yesterday. I had one of those days on the greens yesterday where I thought maybe I found the answer, but it wasn't so good today.

"I'm being patient. Generally, I know I can be competitive on any of the golf courses, but especially if I have one that suits me, I know I have a chance there. But I just have to be patient and let it happen."

Stricker shot a four-under 68 to lead the first of five PGA TOUR Champions majors by two shots as he comes back from a post-Ryder Cup health scare that saw him hospitalised for two weeks last year.

"It's tough when you see Steve, this is a great course for him, and he's moving away this week," Harrington said. "I don't know what he'll finish it today, but he'll be tough to catch this weekend.

"I'm certainly feeling very conservative for the few first two days; I'm seeing a lot of danger and swinging like there's a lot out there. That's just the nature of the beast. Maybe I can open up on the weekend. With nine holes to go, I'd certainly take on a bit more."

As for Power, the West Waterford man is still right in contention for his second PGA TOUR win.

He birdied four of his last five holes to add a 67 to his opening 66 to share ninth on 11-under, four shots behind co-leaders Ryan Palmer (62), David Skinns (63) and Sebastián Muñoz (69) in the AT&T Byron Nelson at TPC Craig Ranch.

But while Kinsale's John Murphy made five birdies in a three-under 69, his opening 76 proved too much of a burden and he missed the five-under-par cut by six strokes on one-over.

On the LPGA Tour, Leona Maguire missed her third cut in a row in the Cognizant Founders Cup in New Jersey in her last start before the US Women's Open.

The Co Cavan star bogeyed three of her last six holes, hitting just seven greens in regulation as she added a 76 to her opening 69 to miss out by two shots on one-over.

Stephanie Meadow shot 72 to make the cut on the mark on one-under, leaving her 13 strokes behind Australia's Minjee Lee, whose nine-under 63 at Upper Montclair Country Club left her a shot ahead of Ally Ewing, Lexi Thompson and Madelene Sagstrom on 14-under. 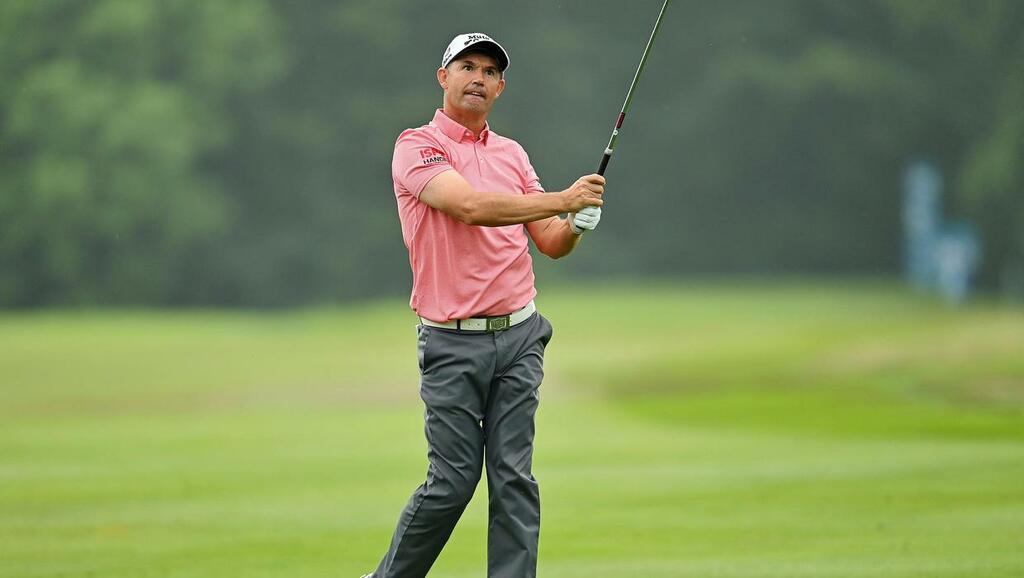 Irish Independent
From analysis to the latest developments in health, read the most diverse news in one place.
Séamus Power finds putting magic to open with sensational six-under 66