By By Boubacar Diallo, Associated Press 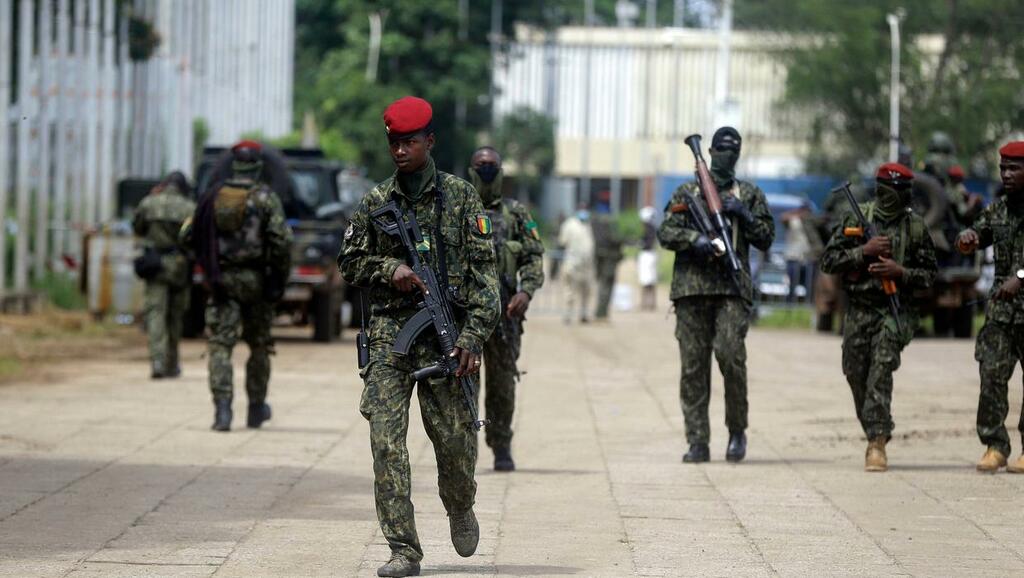 Mr Diallo accused deposed president Alpha Conde of creating his own demise because he sought a third term in office by saying the constitutional term limits did not apply to him.

“He betrayed his oath, by doing so, and he plunged the country into a deep crisis,” Mr Diallo said in an interview, describing his long-time political foe as a dictator.

“The fact that the military put an end to this illegal and legitimate mandate, I rather welcomed it, even if I did not expect this coup de force at this time,” said Mr Diallo, who had lost to Mr Conde in Guinea’s last three presidential elections.

He stressed, though, that the junta now must prove they do intend to give power back to the people as they promised when they overthrew Mr Conde on September 5.

“I want it to set up as large a transitional government as possible and to organise inclusive elections as soon as possible, within a reasonable period of time, free and transparent for a peaceful return to constitutional order,” he said.

Over the past week, international pressure has mounted on the junta leaders to establish a quick return to democratic rule and to release Mr Conde from their custody.

The African Union and the West African regional economic bloc known as Ecowas have both suspended Guinea in an effort to ramp up pressure.

Mr Diallo said he knows that seizures of power by the military are always condemned but he called on international institutions to work with the junta on the way forward.

“I call on them not to sanction Guinea, but to accompany the new authorities in the rapid return to constitutional order within a reasonable time frame through the organisation of inclusive, free and transparent elections,” he said.

Mr Diallo, who heads the Union of Democratic Forces of Guinea party, acknowledged he still hopes to run for president a fourth time.

The junta has ordered the central bank to freeze all government accounts in an effort to secure state assets and “preserve the country’s interest”.

It has also called for dialogue with various political and civil society groups this week, after meeting with mediators from Ecowas on Friday.

National reconciliation will be a key step moving forward, he said, adding that it will be up to the new authorities to decide whether Mr Conde faces any criminal charges linked to his time in power.

“There have been many lives lost.

“There has been a lot of injustice.

“There has been a lot of violence,” he said.

“This has to stop and we have to try to see how we can move toward reconciliation.

“How to go to forgiveness so that Guinea can really get back on the road of unity and development for all.”