Greg Norman threw more fuel on the fire in his fronting of the Saudi backed LIV Golf Series by downplaying the murder of journalist Jamal Khashoggi with the phrase: “We’ve all made mistakes”.

The Australian was promoting the $20m (€23.7m), 48-man opening event at the Centurion Club, less than 24 hours after the PGA Tour denied some 30 players conflicting event releases to compete in London from June 9-11.

Norman is reluctant to talk about politics and Saudi Arabia, which he said has given LIV Golf an extra $2 billion (€1.9bn) to finance the new rebel tour.

“Look, we’ve all made mistakes and you just want to learn from those mistakes and how you can correct them going forward,” he said of the murder of US citizen Khashoggi. “And it’s reprehensible what happened with (Jamal) Khashoggi. Own up to it, talk about it.”

The Australian denies he has to “answer to MBS” – Mohammed bin Salman, Saudi Arabia’s authoritarian ruler – whose Public Investment Fund is backing LIV Golf’s bid to create a 14-event global league by 2024.

“I haven’t had one personal connection with MBS; I’ve never even met the guy,” Norman said.

With the PGA Tour refusing to grant conflicting event releases for the London event, slated opposite the RBC Canadian Open where Rory McIlroy defends, what happens to potential “rebels” such as Phil Mickelson, Sergio Garcia, Lee Westwood or Ian Poulter remains to be seen.

If they tee it up regardless, they will be in breach of Tour rules and face fines or suspensions, with the DP World Tour likely to follow suit if they also refuse to grant releases.

“If we have 15 guys go over there and play, that hurts the RBC and the Canadian Open,” Masters champion Scottie Scheffler said ahead of the AT&T Byron Nelson in Dallas.

“No one’s stopping anyone from doing it, but I think everyone agrees that the decision that came out yesterday is the best for the Tour,” Will Zalatoris added.

The gloves are clearly off and Norman is ready to fight for his players in court, telling them, “we’ve got your back. We will defend them, we will reimburse them and we will represent them”.

As for the AT&T Byron Nelson, world No 41 Séamus Power is joined by Kinsale’s John Murphy at TPC Craig Ranch in Dallas 12 months after arriving there winless and fearing a return to Q-School before a tie for ninth heralded the start of a rich vein of form.

He will be warming up for next week’s PGA Championship in Tulsa, while 2008 Wanamaker Trophy winner Pádraig Harrington will be looking to make his first seniors win a Major when he joins Darren Clarke at the Regions Tradition in Alabama.

Ireland is seeking a ninth home win in the last 11 editions and while the field lacks big-name visitors, the likes of Castle’s Robert Moran, West of Ireland champion Alan Fahy or runner-up Liam Nolan can etch their names on the trophy.

Douglas’s two-time champion Peter O’Keeffe (40) is searching for form ahead of his title defence and hoping for help from the elements.

“The windier and rainier and bleaker, the better for me,” O’Keeffe said. “I’ll enjoy that, but some lads seem to struggle.”

(All on Sky Sports) 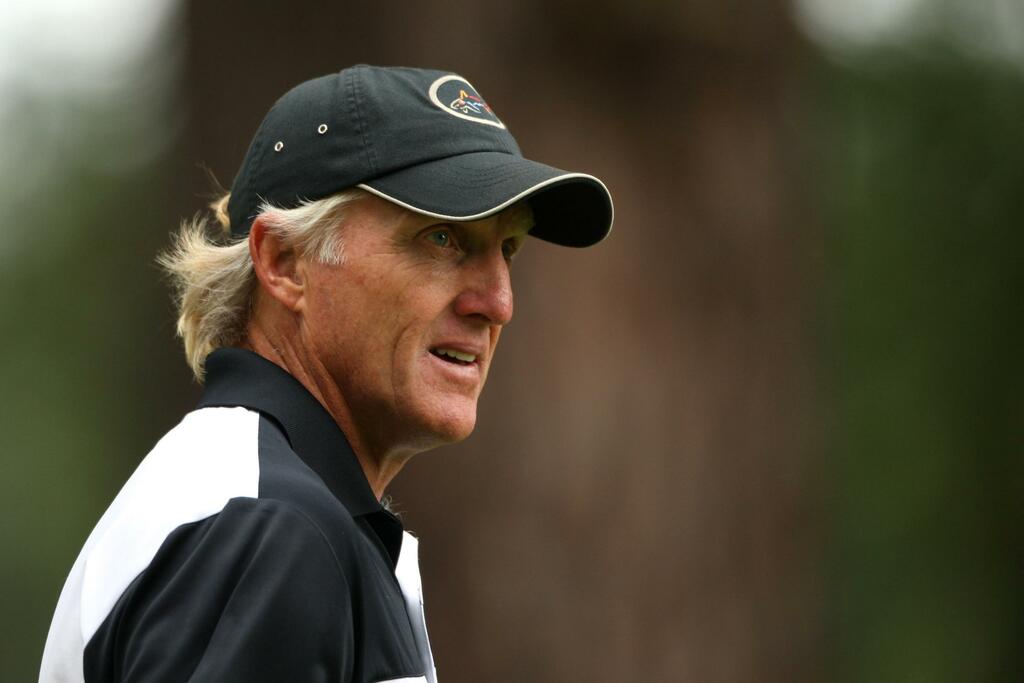 Greg Norman criticises PGA Tour after LIV Golf Invitational Series block
Phil Mickelson and Lee Westwood are among the players known to have asked for the required release.

The National (Scotland)
One subscription that gives you access to news from hundreds of sites
Greg Norman interview: We’re not trying to destroy the PGA Tour, insists LIV Golf CEO