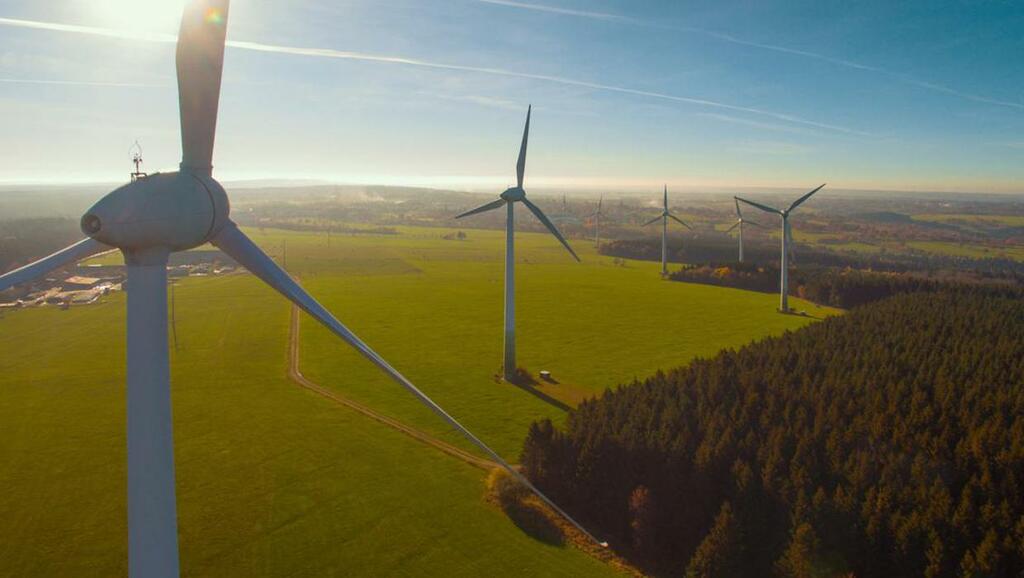 Renewable energy investor Greencoat Renewables says it has identified “significant” near and medium-term growth opportunities in both Ireland and Europe.

The opportunities come amid what the company said was “a supportive backdrop with renewables remaining a highly attractive asset class,” according to interim results.

Greencoat reported profit after tax of €22.7m in the six months to June 30, up from €13m in the corresponding period last year.

Revenue for the period was €73m.

Greencoat’s gross asset value stood at €1.4bn as at June 30.

The company’s purchase of Cordal and Glencarbry wind farms in countries Kerry and Tipperary increased its portfolio to 23 wind farms and total installed capacity to 685.6mega watt.

Both operational wind farms have contracted revenues under the REFIT 2 scheme and provide a long-term guaranteed minimum floor price for the electricity generated until 2032, according to Greencoat.

Greencoat declared total dividends of 3.03 cent per share with respect to the six-month period.

Greencoat also entered into the Nordic wind market in the first half of this year, with the commitment to acquire the 43MW Kokkoneva wind farm, once operational next year.

Rónán Murphy, chairman of Greencoat, said: “The business continues to deliver enhanced value from the existing portfolio and I am pleased with the progress made across a number of strategic initiatives. These include a significant corporate PPA at attractive terms, evidencing the maturing market for contracted renewable power, and the construction of our first co-located battery project.”

Looking forward, Mr Murphy said the outlook for the company “remains positive, with good dividend cover, appropriate gearing, and the ability to pursue a strong near and medium term pipeline of opportunities in both Ireland and Europe."