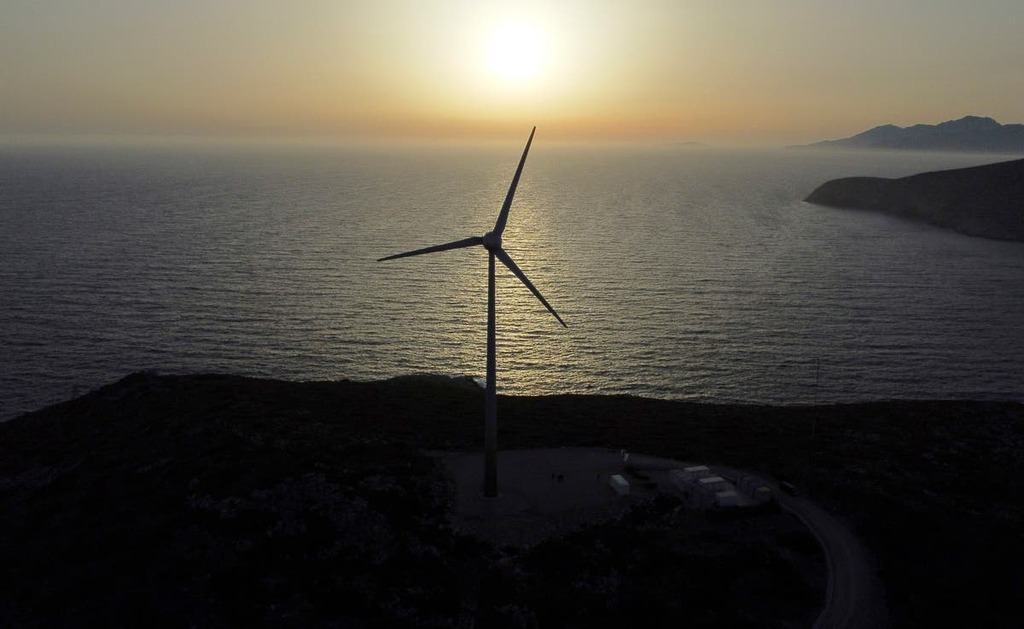 Islands are perfect test markets for EVs since driving distances tend to be short, and gas prices tend to be…

InsideEVs
Betting on Jrue Holiday, Draymond Green and others ahead of Friday’s Game 6s

The best player props ahead of Friday's NBA Playoff games. 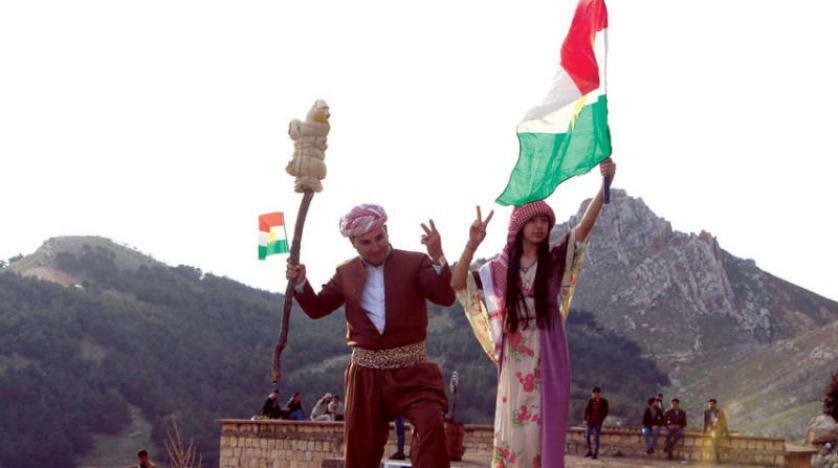 The Georgia candidate represents a relatively rare political being: a Black, Trump-supporting Republican – and his base seems to be…

The Guardian - US
5 things men don't like about their partners

By By Derek Gatopoulos, Associated Press

When deciding where to test green technology, Greek policymakers picked the most remote point on the map: tiny Tilos.

Providing electricity and basic services, and even access by ferry, are all a challenge for the island of just 500 year-round inhabitants.

Its most recent problem has been dealing with plastic.

But authorities this week announced that more than 80% of Tilos’ rubbish is now being recycled.

A landfill where untreated rubbish was once buried in a hillside has been permanently closed.

The island has already been producing most of its own electricity since 2019, using a solar park and a wind turbine hooked up to trailer-sized batteries that maintain an uninterrupted supply.

S-shaped and slightly larger than Manhattan in New York, Tilos is a far-flung member of an island chain in the south-east Aegean Sea, where most beaches are empty, goats roam next to centuries-old churches and the sawtooth mountains smell of wild oregano.

Self-reliance is a necessity here and a source of pride.

So is embracing technology.

Solar panels power bus stop information boards and a ramp that gives people with disabilities access to the sea.

“In the 1990s there were 270 people left on this island. There were very few births. The school was in danger of closing because it had so few kids – I was one of them,” she said.

“And the island came close to being fully deserted.”

But the mayor stayed on the island and took university correspondence courses to put herself through business school and learn about public administration.

“We came close to the brink, and I think that is what motivates us now,” she said, standing at the site of the old landfill where flowers have now been planted.

With tourism in the Mediterranean set to rebound this summer after the worst of the pandemic, many Greek islands face an urgent strain on their resources: a lack of drinking water and a reliance on diesel to produce electricity as energy prices continue to soar.

Greece has about 200 populated islands, many of which still experience rolling blackouts in the summer and struggle to cope with overflowing landfills, normally hidden in the hills.

Tilos is expecting 30,000 visitors this summer, while the nearby island of Rhodes is set to receive more than two million by air alone.

“It’s working. We started with 10 houses and we’re now up to more than 400,” said Athanasios Polychronopoulos, who heads a Greek recycling firm, Polygreen, that offered the service for free, hoping to expand its model.

“This is an island community that’s open to change. It volunteered to take in refugees and held Greece’s first same-sex partnership ceremony. We had other options but we knew we had to start here,” he said.

The old landfill site has been replaced with a recycling plant where rubbish is separated on steel sorting tables to produce powdered glass, cement mix, compost fertiliser, compressed cardboard and paper drums, and plastic twine that an art gallery uses to make 3D printed couches and furniture.

The plant currently processes around two tons of waste per week, most of which is fully recycled.

Roughly a third is composted, and 15% – classed as “non-recyclable” – is sterilised and shredded to be used in construction.

The company uses a proprietary app to prepare for incoming waste weighed at each house pick-up.

It has not released financial details of the scheme.

“To our surprise, older people are the best at separating the waste. It makes sense, if you think about it: They can remember what things were like before there was plastic.”

Some residents can also remember when spotting a passing ship off the coast of Tilos was a rare sight.

Rhodes is still two hours away by ferry; the Greek mainland is 15.

“We always wondered where all the plastic would go. And in the back of our minds we always felt we should do something about it,” says seaside restaurant owner Nikos Atsiknoudas.

Between meal prep, waiting tables and clearing them for new customers, staff tip everything into colour-coded bins.

“It is extra work but no-one can argue about the long-term benefit,” he says.

“We have a lot of foreign visitors. They are more used to recycling than we are and they love it.”

Official visits to Tilos are rare and greeted with fanfare, with children in traditional costumes assembled at the harbour.

The most recent was Greece’s energy and environment minister, Costas Skrekas, who arrived with aides from the prime minister’s office to tour the new recycling plant.

“Our small islands face difficulties due to the distance from the mainland and the (environmental) burden from tourism,” he said after meeting schoolchildren at a recycling awareness class.

“Once again, the beautiful island of Tilos is a pioneer.”

Islands are perfect test markets for EVs since driving distances tend to be short, and gas prices tend to be…

InsideEVs
Betting on Jrue Holiday, Draymond Green and others ahead of Friday’s Game 6s

The best player props ahead of Friday's NBA Playoff games.