Graphs of the week 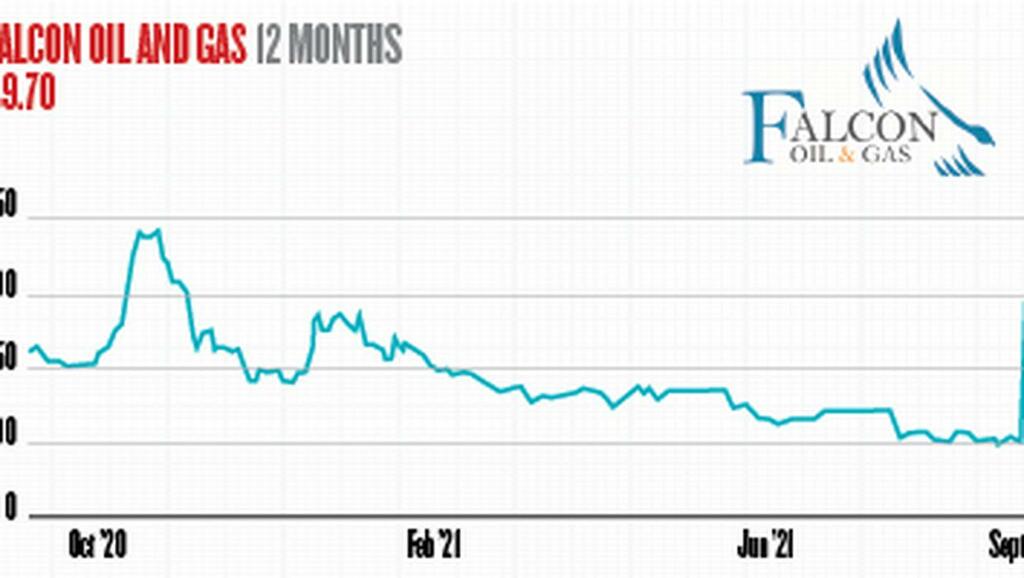 A sharp increase in the price of natural gas (see chart, top right) in recent months will hit people via their heating bills in the months to come.

With a post-Covid surge in demand already under way, renewable energy has struggled to match this increase and, thus, the price of gas has risen strongly.

But it’s an ill (air-conditioned) wind that blows good to someone.

Falcon Oil & Gas has seen its share price double since the beginning of the month, taking it to a two-year high (chart, bottom right).

The Dublin-based explorer has — in conjunction with Australian energy giant Origin — been working towards commercialising its massive gas find in the Beetaloo Basin in Australia’s Northern Territory.

Prices on the Australian east coast gas market, where most Australian consumers source their gas and which will be the market for Beetaloo if and when it comes on stream, have risen from an average of A$4.66 (€2.9) a gigajoule last July to A$14.55 (€9.1)/Gj in July this year. Natural gas is seen as the best of a bad lot — compared to coal and oil — when it comes to filling the demand gap that the transition to renewable energy will leave for some time to come.

The company also had some specific news in recent days to boost its stock. Results of a new production test suggest a strong gas flow rate at the field that significantly exceeds the rates needed for commercialisation.

“It also put the Beetaloo on a par with other shale gas basins in North America,” said the company.

“This is a very exciting and significant development for the company as it takes us a giant step closer to commercialising the Beetaloo,” Falcon CEO Philip O’Quigley told the Sunday Independent.

He no doubt will be hoping that the high gas prices continue.