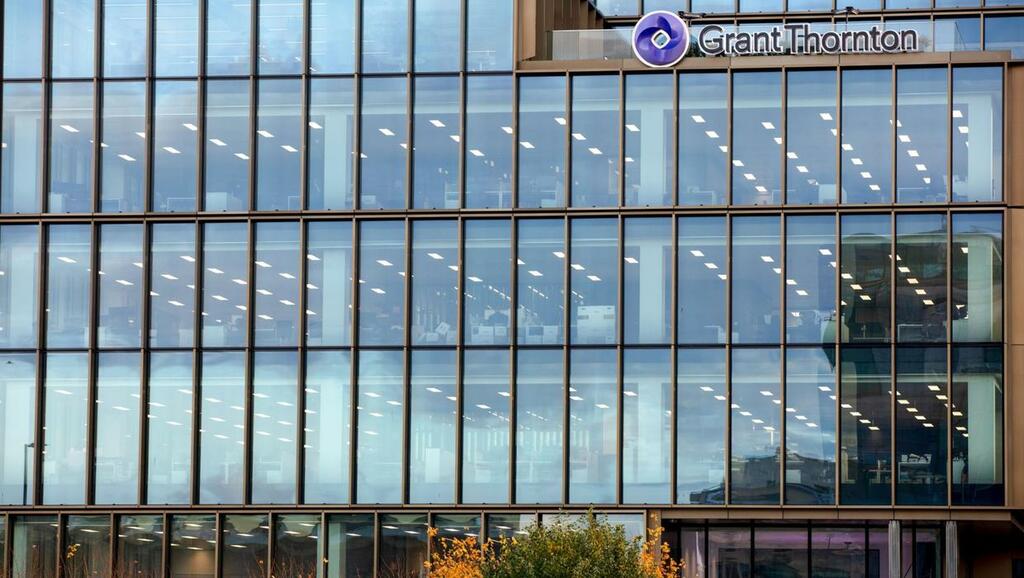 Financial services firm Grant Thornton is looking to add 170 staff in its tax department over the next four years, doubling the size of the Irish team.

The aggressive growth target is likely to see an expansion in the number of partners from 10 to 15 in the short term, including eying lateral hires in Ireland and even the UK.

The firm is looking to recruit at tax senior accountant, manager, director, and partner level levels, according to Bernard Doherty, Head of Tax and Legal at Grant Thornton Ireland.

The scale of the expansion suggests that consolidation of smaller rivals could ultimately feature.

Meanwhile, the additional graduate recruitment by the firm is increasingly set to come from an expanded pool of science, arts and engineering graduates as well as traditional business courses, according to Bernard Doherty.

He is also looking to more than double to 20 a highly specialist team of so called tax technologists who are computer scientists and software engineers leading automation of tax products for multinationals, including integrated tax accounting for complex multinationals across what can be dozens and hundreds of cross border entities, he said.

That work is in huge demand, boosted by global and national tax policy changes such as the OECD’s BEPS process and is increasingly ‘hubbed’ from Dublin where in many cases a substantial number of groups’ taxable entities are based.

The rapid expansion of the financial services sector here, in large part thanks to Brexit, and demand for tax consultation linked to mergers and acquisitions is also driving demand.

Its understood a high level of personal flexibility coming out of Covid means that even though the roles will be largely Dublin focused recruitment will not be, with remote working increasingly the norm at the firm.

While traditional financial services firms like Grant Thornton are now hiring more people from non traditional backgrounds the sector is also under pressure to retain their own staff amid competition from industry including the financial services sector where high salaries are tempting mid-career professionals from partner track roles.