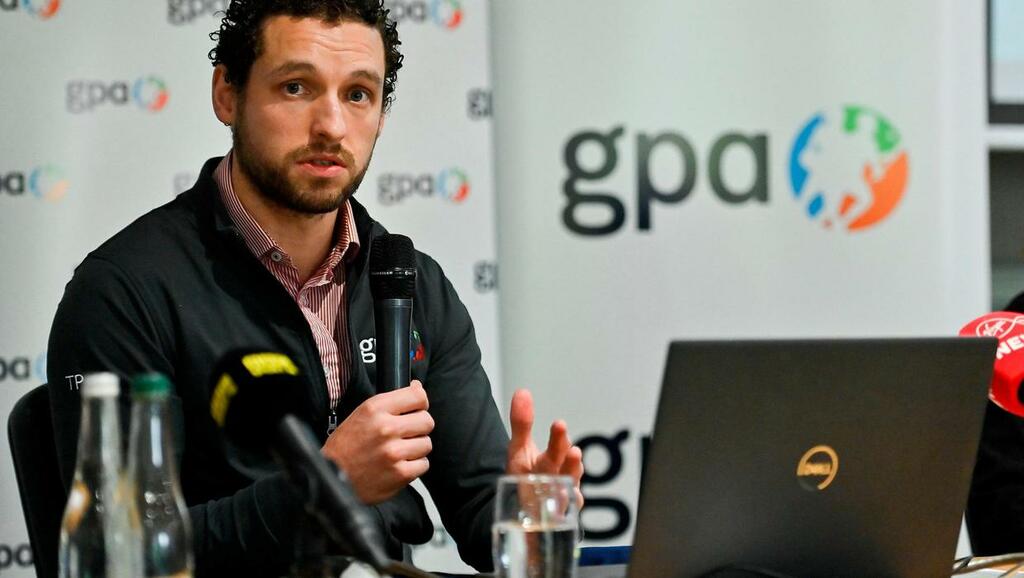 GPA CEO Tom Parsons has called on the GAA’s top brass to declare their preference for the future of the football championship ahead of Special Congress later this month.

Delegates at the GAA’s delayed gathering on October 23 will be asked to consider two proposals that could see a radical overhaul of the current system.

And yesterday, the GPA called for backing for proposal ‘B’, a championship-league system, ahead of proposal ‘A’, which involves a redrawing of provincial boundaries into four conferences of eight. Proposal ‘B’ would see the provincial competitions played in the early part of the year.

Motions that go to Congress with backing from the GAA’s most influential figures generally reach the required 60pc of votes to be passed. And with Special Congress just over two weeks away, Parsons wants Croke Park chiefs to lay their cards on the table.

“I would like to see it,” he said at a media briefing in Dublin yesterday. “We have a number of weeks to Special Congress and again it’s an educational journey for all our GAA administration and leadership, and as I say there is still time to educate and deep dive and listen to debates and listen to players, host focus groups, and go around the country and listen, to formulate your opinion.

“I think it is really important, whatever opinion that is, I think people need to express their opinions. Again, there might be one or two players who have an alternative opinion to us, but that’s OK.

“But this is a really important decision and it is warranted to have these conversations to answer these questions, to have this debate, to explore, to issue videos that really explain the proposals. It warrants this conversation. Yeah, I hope that happens. I believe it will happen, we still have a number of weeks to Special Congress.”

In his presentation, Parsons outlined that 80pc of GPA respondents were in favour of proposal ‘B’, pointing to an improved game-to-training ratio, competitive balance, and the opportunity for every team to play for Sam Maguire.

The proposal also guarantees a minimum of 11 games for each county – between provincial leagues (four) and the All-Ireland SFC league (seven) – up to a maximum of 17.

Some doubt remains. County football’s experience with second-tier championships hasn’t been good, with the Tommy Murphy Cup only lasting a couple of years.

There are fears among the smaller counties that the Tailteann Cup will soon become an afterthought.

Parsons accepted there was still much detail around the promotion of that competition that had yet to be ironed out.

“Do I have all the detail here and now? No. Do I know verbally that I have assurances that it will be (backed)? Yes . . . if that helps to influence a decision then let’s get all that detail out there, the hows and whys. We’ll go away and digest that and we’ll find that detail out. We feel we have enough detail and that there’s enough of a vision in the here and now for our leaderships and delegates to vote.”

Parsons went on to state he believes the GAA would benefit financially from the switch.

“I haven’t run the numbers in detail. I’m a chartered engineer by trade and when you look at the numbers, unless there’s a riddle, I can’t but see a financial benefit. People want to go to competitive games – this doubles the amount of competitive championship games in the summer.

“In the existing Super 8s, it’s 66, in the new proposed structure it’s 135 competitive games in the summer. I’m sure if we run the numbers, it will be financially of benefit. In the whole scheme of things, there’s 15pc more games across the year.

“Whereas a Leitrim fan doesn’t have that assurance. I believe counties knowing that when selling those season tickets . . . giving that financial security at the start of the year will help because you know that at a minimum you’re going to have seven competitive championship games in the summer. So you can actually plan to sell a product because you know there’s a guarantee of games.”

One of the proposals needs to gather 60pc of the vote to be passed. Should they fail to hit that target, the GAA will have to reassess for 2022 with a return to the original qualifier system among the options on the table in that event.