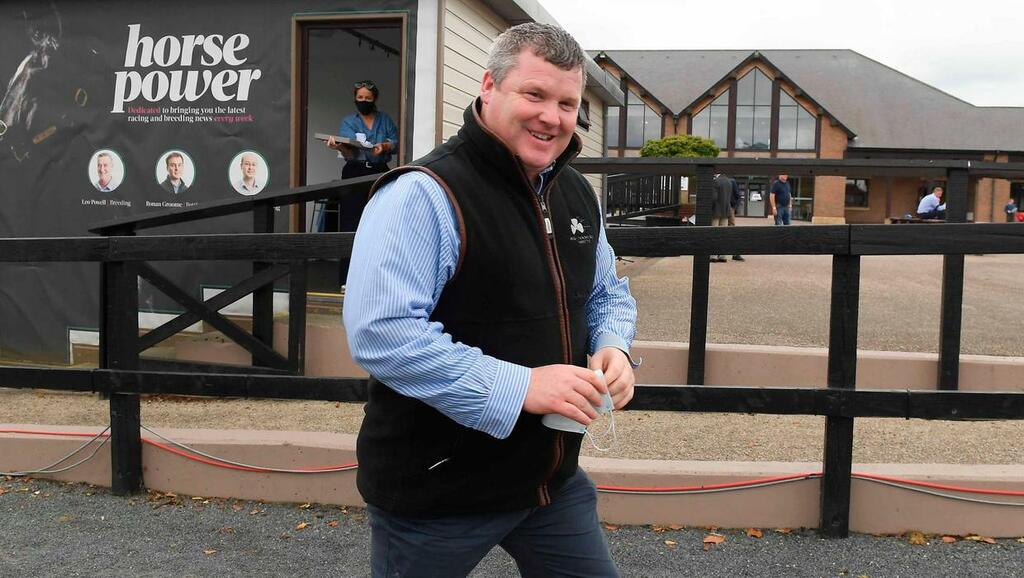 Fancy Foundations registered Gordon Elliott's first win since his return from suspension, with a determined success at Sligo.

The leading trainer was banned for 12 months, with half of that punishment suspended, after an image of him sitting on a dead horse was widely circulated on social media in March.

Elliott was also ordered to pay costs of €15,000 - with the Irish Horseracing Regulatory Board stating the punishment reflected "the seriousness of the offence and the damage to the Irish racing industry" after the image provoked huge public outcry.

The Grand National and Cheltenham Gold Cup-winning handler was widely expected to get off the mark in the opening race back over the jumps at Sligo on Wednesday, but 8-13 favourite The Sliding Rock made a bad mistake when trying to close in the Irish Stallion Farms EBF Mares Beginners Chase and finished third of four runners.

With Silver Star and Imperial Sachin's also out of luck later on the card, it was left for Elliott's final runner of the day Fancy Foundations to come up with the goods in the Templehouse Lake Chase - which he ultimately did in battling style.

Faced with just three rivals, the even-money favourite did not always convince in the jumping department, but dug deep for Denis O'Regan after the final fence to get the better of Blackstair Rocco by four lengths.