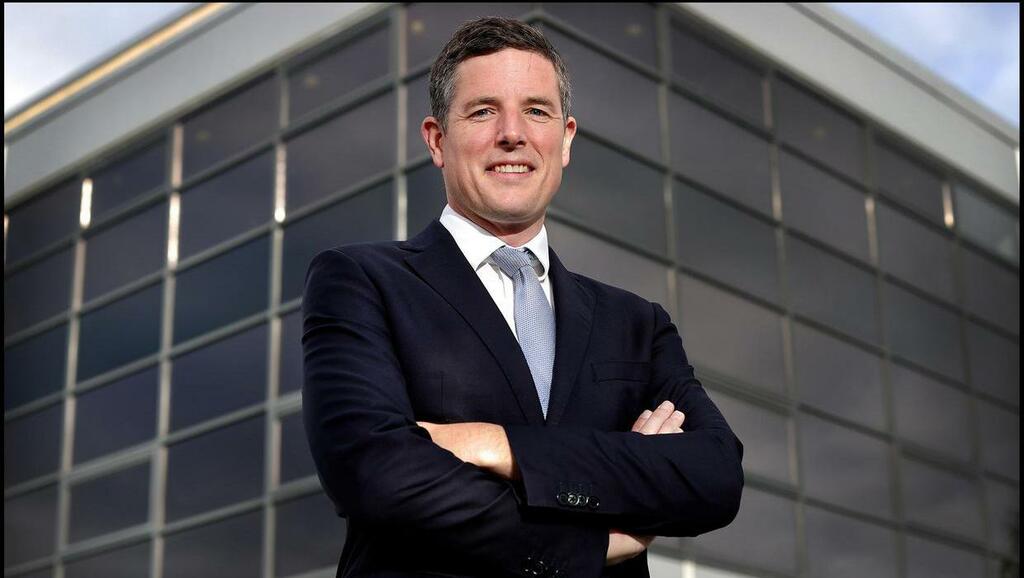 The company is purchasing Aston Lark from Goldman Sachs Asset Management and Bowmark Capital for a reported £1.1bn (€1.3bn).

In Ireland, Aston Lark has been on an acquisition spree, having bought 10 brokerage firms here since it launched here last year – including seven so far this year.

The growth strategy of the business will remain the same and it will continue to acquire “like-minded brokers in Ireland,” a spokesperson for Aston Lark Ireland said.

In addition, there will no changes to the Irish management team.

The transaction is Howden’s largest acquisition to-date and creates a UK business managing over £6bn (€7bn) of gross written premium for more than 1.7 million policyholders who are served by over 5,000 employees from 160 locations in the UK and Ireland.

Peter Blanc, group CEO of Aston Lark, said: “I’ve always been determined to make sure that the business we have been building in Aston Lark finds its forever home and I’m absolutely delighted to have done that through Howden.”

“Together we will be the major force in the UK broking market and I’m extremely excited about what we can achieve over the coming years.”

The management team of Aston Lark were advised (on the sell side) by Eversheds Sutherland (International) LLP and PwC and (on the reinvestment side) by Jamieson Corporate Finance, DLA Piper and PwC.

Brassington, a subsidiary of the ARB Group, is one of Ireland’s oldest insurance brokerages, having been founded by Arthur Rochelle-Brassington over 90 years ago.

The deal between Howden and Aston Lark is subject to regulatory approval.