Goldman banker on trial over role in $1bn Malaysia fraud

Roger Ng, Goldman's former head of investment banking in Malaysia, is charged with conspiring to launder money and to violate an anti-bribery law. He has pleaded not guilty and Ng's lawyer has called him a "fall guy" for one of the biggest financial scandals in Wall Street history.

"The defendant saw an opportunity to make millions of dollars by cheating, and he took it," the prosecution said in an opening statement.

The trial in Brooklyn federal court could last up to six weeks.

Prosecutors are likely to argue that Ng helped two co-conspirators – his former boss, Timothy Leissner, and Malaysian intermediary Jho Low – launder funds embezzled from 1MDB and used some of the stolen money to bribe officials in the Southeast Asian country to win business for Goldman.

Mr Leissner, a former partner for Goldman Sachs in Asia, in 2018 pleaded guilty to conspiracy to launder money, and conspiracy to violate the Foreign Corrupt Practices Act, in part by helping to pay $1.6bn (€1.4bn) in bribes. He is expected to testify as a government witness against Mr Ng.
Mr Ng's defence is expected to argue that he had no role in the scheme perpetrated by Messrs Low and Leissner, and that he even warned Goldman management not to trust Mr Low. Mr Ng's defence lawyer Marc Agnifilo has said Mr Leissner falsely implicated his client in the scheme in an effort to minimize his punishment.

Mr Leissner has yet to be sentenced.

The scandal stems from some $6.5bn in bonds that Goldman helped 1MDB – launched by former Malaysian Prime Minister Najib Razak to spur economic growth – sell from 2009 to 2014. US prosecutors allege around $4.5bn of that money was embezzled.

US authorities say Goldman earned $600m in fees from the deals. The bank in 2020 paid a $2.3bn fine, returned $600m in ill-gotten gains and agreed for its Malaysian subsidiary to plead guilty in US court as part of a deal, known as a deferred prosecution agreement (DPA), with the Department of Justice.
The trial could shed light on how Goldman responded to warnings of possible corruption, but the bank is unlikely to face material damage.

Mr Low, who was indicted alongside Mr Ng in 2018, has not been arrested by US or Malaysian authorities. Malaysia has said he is in China, which Beijing has denied. 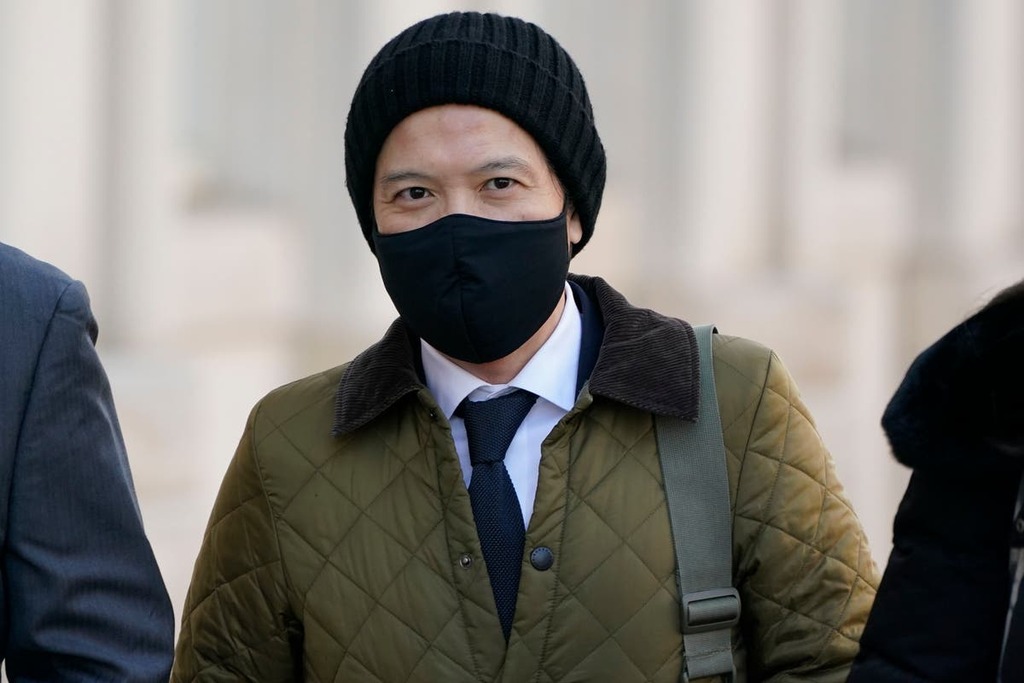 Reuters
One subscription that gives you access to news from hundreds of sites
Will Suge Knight's attorney follow the rap mogul to prison?
LOS ANGELES — In his own words, Matthew Fletcher is a "f— gang motherf— lawyer."