Going Dutch: the theme park that gives Disney a run for its euro

Our flight was at 6.15am the week before Easter. My wife and two kids and myself arrived at Dublin airport at 2am, and it was over three excruciating hours of queues later before we finally got to our boarding gate.

It was hell for the kids – a four-year-old boy and a seven-year-old girl. Hell for everyone.

But just four hours later – after a nice train ride from the blissfully well-organised Amsterdam Schiphol airport, through the Dutch countryside, past windmills and canals – we were having a lovely picnic in the serene woodlands of Kaatsheuvel, 110km to the east of Amsterdam.

We’d come to Efteling, one of the oldest theme parks in the world, dating back to 1952, and the largest in the Netherlands.

It was heaven for the kids. And for mum and dad too.

We stayed for three nights in an old-world cottage by a lake in the middle of the magical woods at Efteling’s holiday village, Loonsche Land, just outside the village of Kaatsheuvel. It was like stepping inside a story by Hans Christian Andersen.

Near our cabin there were goats and lambs in the small animal enclosure (Hooimijt or ‘Haystack’) which the children set off to pet immediately we arrived. There was also a slide at the top of the goats’ house that the kids whizzed down to their hearts’ content.

Next, we headed into the theme park, where we – or at least my wife and children – tried just about every single ride. There were six roller coasters and my wife went on all of them. She spun upside down on the ‘Baron’ roller coaster as it dropped 37.5 metres at a speed of 90kmh. The Python also looked particularly terrifying.

Me? Let’s just say I’m a cowardy custard when it comes to that kind of thing so I went on, well, zero roller coasters. In fact, I’m more into slow travel. I managed to persuade the kids to try out the motorised snail on a monorail with me.

In the Fabula attraction, we sat on the floor inside a cave and watched a story on a screen of a moody young bear in the wild. We were then ushered into a 4D cinema where we observed how the young bear befriended a squirrel and learned about life.

Water splashed us, we were wafted with scents, cooled with breezes – the kids loved the 4D effects. It was also mercifully good to sit down for half an hour.

Later, opposite the Carousel Palace, we had a well-earned dinner in t’ Poffertje (The Little Dutch Pancake) of yes, you guessed it, pancakes. The Art Nouveau style restaurant cooked up just about every kind of Dutch pancake on the planet.

Dublin airport, earlier that day, seemed like a distant memory.

Every day followed a routine for us. At 7.30am a breakfast pack was left on the door: hard-boiled eggs, cheese, meats, brown bread rolls, low-fat margarine, chocolate spread, ginger breads and orange juice.

I would set it all up on the oak table in the kitchen, and then wake everyone up. We would plan the day ahead before we walked to the amusement park. Then we would return at 7pm, exhausted from all the fun.

Every night we would sit at the wooden table outside our old-world log cabin and watch the sun go down. Mum and dad would have a glass of wine.

In the witching hour before bed the kids would pet the goats and walk across the shaky wooden bridge over the shallow water of the lake and say “good night” to the ducks swimming beneath them, or play hide-and-seek among the heather and the dunes.

When night fell, I would read them bedtime stories at the wooden table outside their bedroom window.

On our second day we explored the enchanting Sprookjesbos (Fairy Tale Forest), which was a feast for the imagination and the senses.

However, the Haunted Castle (Spookslot) was the highlight of the whole trip for me. It was like an arthouse horror film directed by Fritz Lang, Ingmar Bergman or Robert Wiene. In fact, it reminded me of both Wiene’s The Cabinet of Dr Caligari from 1920 and Bergman’s The Seventh Seal from 1957 in terms of visual storytelling about death.

At the entrance to the Castle, which was designed by the Dutch illustrator Anton Pieck, was a gaping mouth. A clock struck midnight. Demons suddenly appeared on the roof. A hand came out of a grave below and pointed. At you.

Another hand played ‘The Danse Macabre’ on a violin. On another grave, a tombstone read in Latin “Innocentes Puella” – which translates as innocent girl.

On our third evening, we went to the Caro show at the Efteling Theatre which sits at the entrance to the park. The performance was world class, like Cirque du Soleil meets an arty European panto. It touched on love and existence, and was set to some great music.

We had dinner that night in De Proeftuyn (The Tasting Garden) at the entrance of the Loonsche Land. The food and local beers were great, but what I loved most about De Proeftuyn was that it had a play area for kids. Our two made friends there with some children who were on holiday from nearby Amsterdam.

On our fourth and final day, we took a quick morning trip into Tilburg, one of the country’s culture capitals. Just 13km from where we were staying, it is worth a visit as it is hipster heaven. The Cinecitta on Willem II Straat is the oldest cinema in the Netherlands, for instance.

There is a statue of King Willem II himself in the town’s main square. He once said of Tilburg: ‘’This is where I can breathe freely and feel happy.” Just before his death in 1849 he had a palace built here.

Tilburg also plays host to the largest night market of the Netherlands, De Mei Markt. The streets are a joy to walk around, as the architecture is a blend of the traditional and the very modern. We enjoyed a late breakfast inside a train wagon in De Wagon on Burgemeester Brokxlaan.

Then it was a quick taxi ride back to Efteling for a last hurrah in the theme park before we flew back home that night to Ireland – and Dublin airport, a thought we all dreaded.

Would we go back to Efteling? In a grumpy bear’s heartbeat. We’ve been to Disneyland Paris before but Efteling is a better bet for families as it seems less commercial, the restaurants are infinitely better (and cheaper), and it is also a less hectic and much more authentic experience of castles and legends, myths, fairy tales, fables and folklore for young children.

You get to pet goats in an authentically stinky barn full of haystacks too. You don’t get that in Paris. 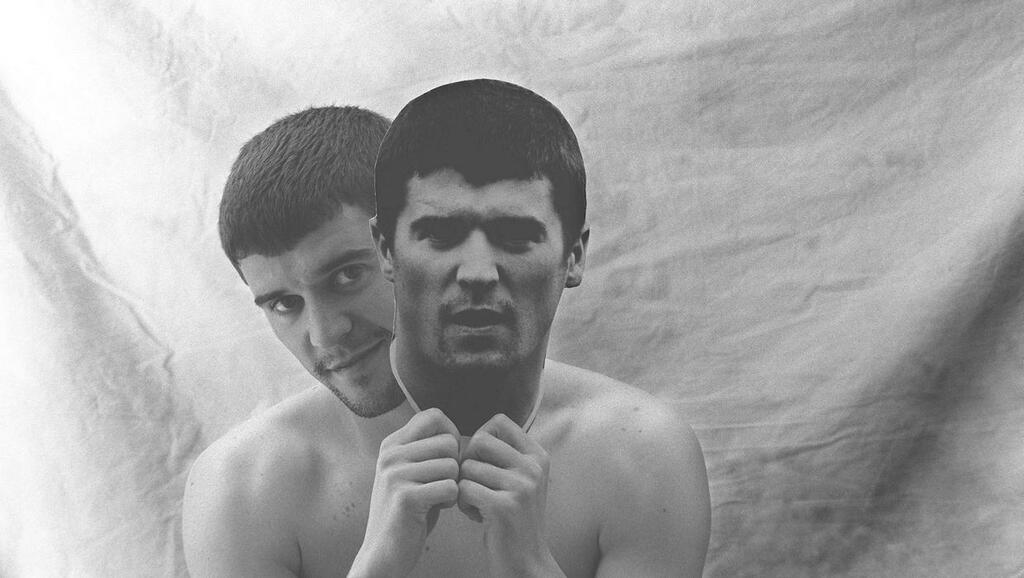 Of all the battles Roy Keane fought as a player, the biggest one was probably with himself
In May 2002, 10 days before the Republic of Ireland football squad left Dublin for Saipan, the American songwriter, Moby,…

Odesa hit by missiles but Ukraine launches counter-offensive in north; US first lady meets Olena Zelenskiy at a school