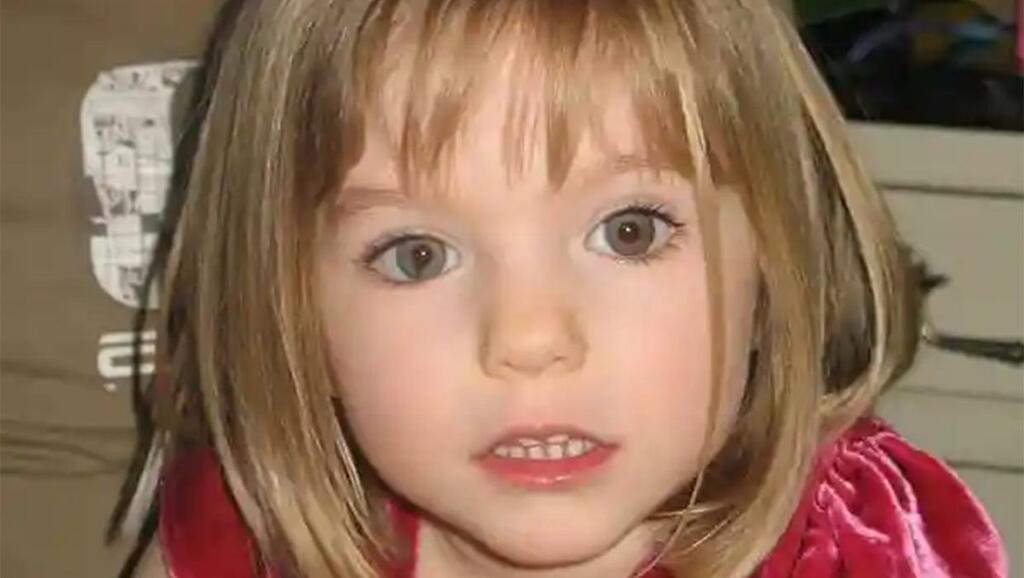 Prosecutors investigating the disappearance of Madeleine McCann (pictured) say they are 100pc certain she was killed by a sex offender they already hold in custody.

German police say they have the evidence to charge convicted sex offender Christian Brueckner and hope to conclude their investigation next year.

Hans Christian Wolters, the prosecutor in charge of the case, said: “We’re confident we have the man who took and killed her. It is now possible that we could charge. We have that evidence now.”

But Mr Wolters said that with Brueckner currently serving seven years in a German jail for raping a pensioner in Praia da Luz, Portugal, his team are taking their time to build as strong a case as possible against him before bringing charges.

“It’s not just about charging him — we want to charge him with the best body of evidence possible,” he said. “I’m not saying that what we have is insufficient. But he’s in prison, so we don’t have this pressure on us. We have time on our hands.”

However, Mr Wolters admits his team have no proof Madeleine is dead — despite authorities in Germany telling her parents Kate and Gerry McCann last year that they had “evidence” she is no longer alive.

Madeleine vanished from her family’s holiday flat in Praia da Luz in 2007, days before her fourth birthday. Mr and Mrs McCann have said they “hang on to the hope, however small, that we will see Madeleine again”.

Brueckner denies being involved in Madeleine’s disappearance and has refused to speak to police.