German parties look to Social Democrats to lead next government

By By Geir Moulson, Associated Press 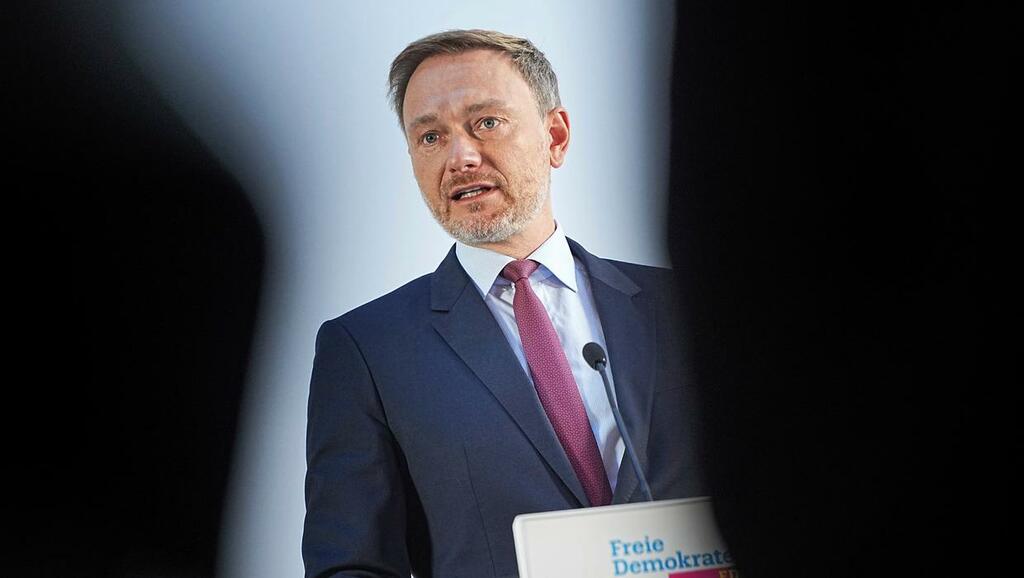 The two parties that emerged as the likely kingmakers from Germany’s election last month said they would hold talks about a possible new government under the leadership of the centre-left Social Democrats.

The negotiations, if ultimately successful, would send outgoing Chancellor Angela Merkel’s centre-right Union bloc into opposition after 16 years at the helm of Europe’s biggest economy.

While that now appears the most likely outcome, such exploratory talks are only the first of several steps towards creating a new coalition government in Germany. Both prospective junior partners — the environmentalist Greens and the pro-business Free Democrats — said a coalition with the Union was not off the table.

These two parties could team up with either the Social Democrats, who narrowly won the election with outgoing Vice Chancellor Olaf Scholz as their candidate for the top job, or the Union for a parliamentary majority.

The Greens traditionally lean to the left, while the Free Democrats have mostly allied with the Union.

All four parties have held bilateral meetings with each other in recent days.

Until a new government is in place, Mrs Merkel will remain in office on a caretaker basis.

On Wednesday, the Greens said they had proposed to the Free Democrats holding three-way exploratory talks with the Social Democrats.

This combination appears to offer the “biggest overlaps in terms of content”, although there are “significant open questions and differences”, Green co-leader Robert Habeck said.

A little later, the Free Democrats said they had accepted, although their leader, Christian Lindner, sounded more cautious.

He said his party “will only enter a government of the centre that strengthens the value of freedom and gives a real stimulus for the renewal of our country”.

Mr Lindner, who four years ago pulled the plug after weeks of negotiations on a possible Merkel-led coalition with the Free Democrats and Greens, said his party’s yardstick would be with whom it could implement most of its policies.

But despite his party’s relative closeness to the Union, he noted that “the willingness to govern and unity of the Union parties are being debated in public”.

Questions have been raised over whether the centre-right Union bloc is in any state to lead a new government after its chancellor candidate, North Rhine-Westphalia state governor Armin Laschet, led it to its worst-ever result in the election.

Mr Lindner said he had set up a three-way meeting with Mr Scholz on Thursday.

German voters “have given us a mandate to produce a government together, and current polls also show again and again that this is the will of this country’s citizens”, Mr Scholz said. “It is now up to us to implement that.”

Such a government, he added, should bring about the “necessary modernisation” of Germany, “ensure that manmade climate change is stopped quickly and ensure more respect in our society”.

Many obstacles still have to be overcome before a new government is in place, which could take weeks or months. The Greens want to put fighting climate change at the centre of the new government’s agenda. The Free Democrats oppose raising taxes and loosening Germany’s tight rules on running up public debt, while the Social Democrats and Greens want to raise taxes for top earners and increase the minimum wage.

Like Mr Lindner, the Greens’ Mr Habeck stressed that the door was not completely closed on a coalition with the Union.

“We have seen the Union really made an effort,” he said, but his party’s differences with the centre-right bloc were bigger.

Mr Laschet said his party respected the decision by the Greens and Free Democrats, but he added that “we stand ready as interlocutors”.

If there is no agreement on a three-way alliance, a repeat of the outgoing “grand coalition” of the Union bloc and the Social Democrats — although this time with the roles reversed and Mr Scholz as chancellor — is mathematically possible. But neither side wants this.