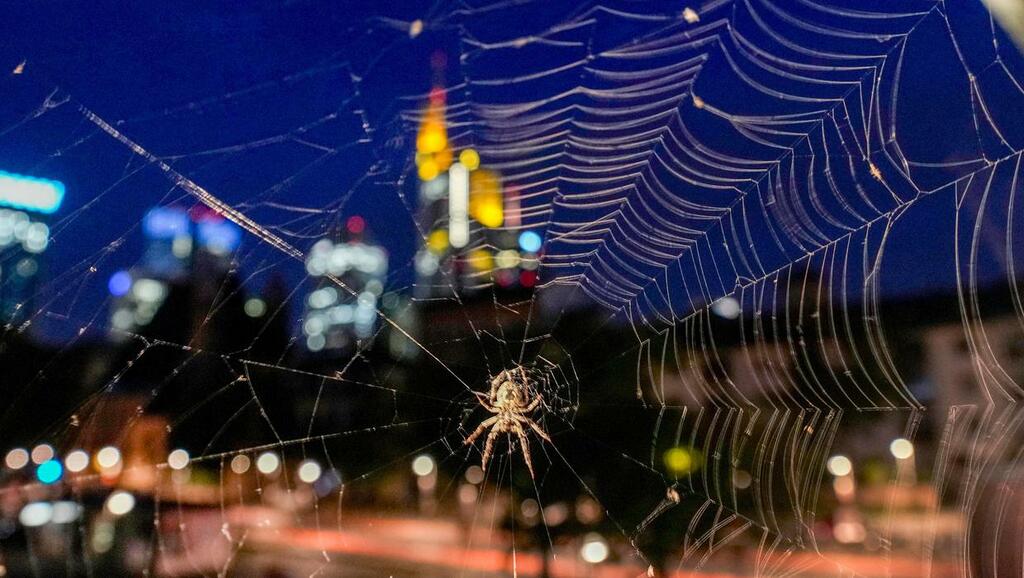 Overall production increased by 1% compared with the previous month, the economy ministry said.

There were bigger increases in the production of cars and car parts, which was up 1.9%, and machinery, which rose 6.9%.

The ministry said that while delivery problems with semiconductors that have weighed on production are likely to continue for a while, the latest figures suggest that the worst may be over.

Germany’s economy, Europe’s biggest, grew by 1.6% between April and June compared with the previous quarter.

The second quarter saw coronavirus infections flare up again and then decline to a very low level.

At the same time, though, the economy was hit by supply chain problems including disruption caused by a ship blocking the Suez Canal and delays in the production and delivery of microchips.

A better performance is expected in the current third quarter.