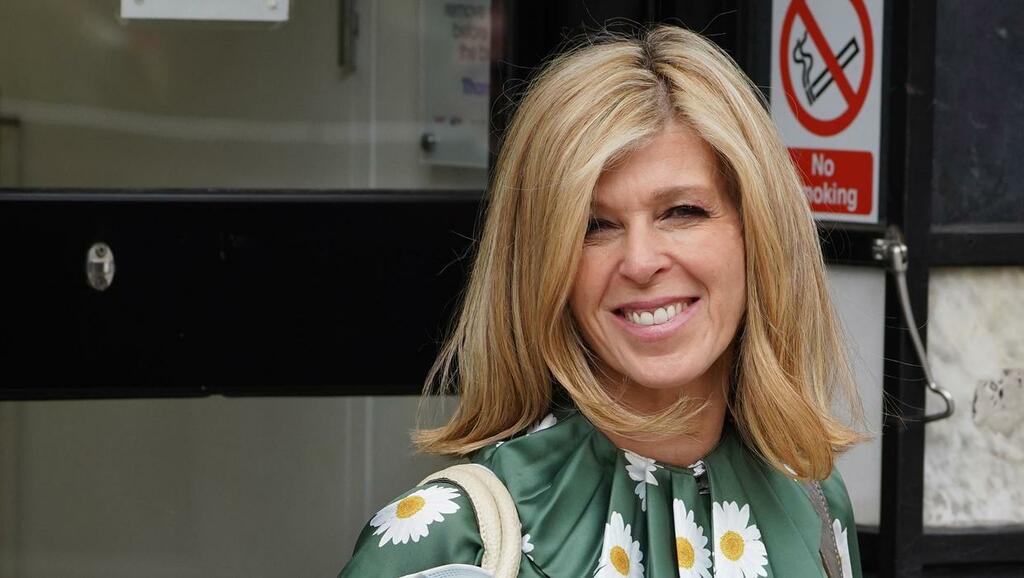 Kate Garraway has urged viewers to vote for her documentary Finding Derek at the National Television Awards to highlight those who have died with coronavirus and those who “battle on devastated by it”.

The Good Morning Britain presenter is shortlisted in the new category of authored documentary for her candid insight into family life while her husband, former political adviser Derek Draper, spent a year in hospital being treated for the virus.

He has since been reunited with his wife and their children, Darcey and Billy, at their family home.

Garraway, 54, said she considered missing the ceremony on Thursday until a woman stopped her in the street and told her how the programme had personally affected her.

She wrote: “Have been feeling very torn about asking you to vote for our documentary #FindingDerek ‘s nomination for @officialntas tomorrow. I am very proud of it but felt I shouldn’t be asking for more from you. I have even wondered if I shouldn’t go to such a sparkling event and take time away from the family who need me now more than ever.

“But a stranger just changed my mind! She was walking past our house & called out ‘hope you win’ . I thanked her but said didn’t think we would as so many good ones in the category & I hadn’t been campaigning for votes as others have.

“She looked horrified . ‘But you must‘ she said ‘my sister died from Covid damage two weeks ago. Her heart had been ruined by the virus last summer. She watched your documentary and it gave her so much hope’. It broke my heart.”

Garraway said she was asking the public to vote “not for me but to highlight the thousands that have lost lives and livelihoods to Covid” and for those “that battle on devastated by it”.

She added: “Also for the millions of others who are facing terrible diagnoses of any illness, the tortuous wait for treatment as our NHS strains to cope.

“It would be wonderful if your vote meant they felt less forgotten and helped me to fight on for them. The link is in the bio.”

The authored documentary category was introduced following a wave of celebrity-led factual programmes.

Manchester United and England footballer Marcus Rashford is also in the running for BBC show Feeding Britain’s Children, about the star’s campaign for free school meals; while Katie Price: Harvey And Me; Rob Burrow: My Year With MND; and Roman Kemp: Our Silent Emergency are also in the running.

The National Television Awards, hosted by Joel Dommett, will take place in London on September 9.