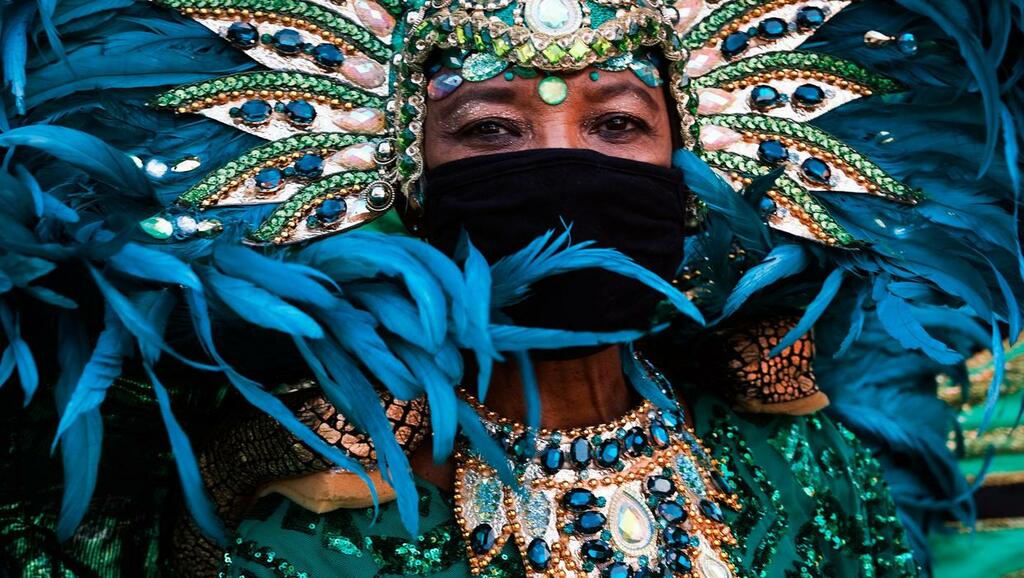 The G20 yesterday stated more efforts were needed to help poor countries vaccinate their populations against Covid-19. However, it steered clear of making new numerical or financial commitments.

Italy, which holds the G20 presidency this year, said after the gathering that the “Pact of Rome”, where the meeting was held on Sunday and yesterday, included a political agreement to increase support for poor nations and send them more vaccines.

“The level of (vaccine) inequality is too high and is not sustainable,” Italian Health Minister Roberto Speranza told reporters.

“If we leave part of the world without vaccines we risk new variants which will hurt all of us.”

Vaccines are being shipped to poor countries through the international Covax facility, backed by the World Health Organisation (Who) and the Global Alliance for Vaccines and Immunisation (Gavi).

However, richer nations have been criticised for allegedly stockpiling Covid-19 jabs as many underdeveloped countries with low inoculation rates struggle to get supplies.

“The strongest countries...are committed to investing significant resources and sending vaccines to the most fragile,” Mr Speranza said.

“We should strengthen this system bilaterally and through international platforms, starting from Covax.”

However, asked whether the G20 – a group of 20 wealthy nations and the EU – had made any new concrete financial commitments, he warned such pledges risked being a “straitjacket”.

“We want to take the vaccine to the whole world and we’ll make the investments necessary. Will they be enough? Will more be needed? The countries of the world are making a commitment in this direction,” he said.

An 11-page declaration released after the meeting made no new financial pledges, but Mr Speranza said these may be delivered at a joint meeting of G20 health and finance ministers in October.

That will be “a decisive occasion to find the resources to finance the instruments we have put on the table”, he said.

Just over 230 million Covid-19 vaccine doses have been delivered to 139 countries under Covax, against a target to secure two-billion doses for lower-income countries by the end of 2021.

Mr Speranza stressed that poor countries must also be helped to produce vaccines at home. “We have to make other areas of the world capable of producing, sharing methodologies and procedures,” he said.