By By PA City Staff 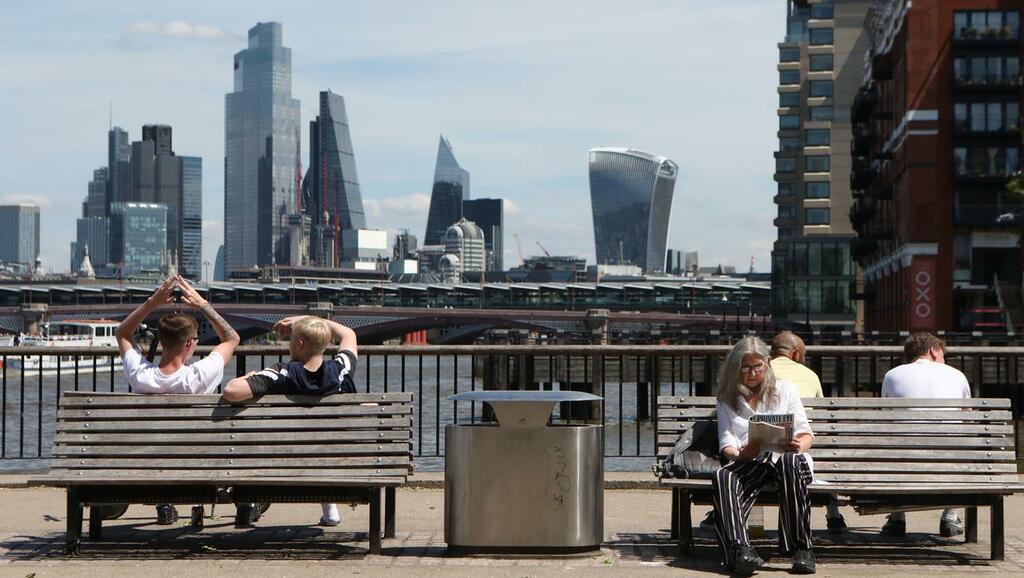 A stock market sell-off among the natural resource sector helped push London’s top stocks into some of the worst territory among major global indexes on Thursday.

The 1% drop placed it behind markets in the US, which were flat when the FTSE closed, and far behind its German counterpart, up 0.1%, and France’s Cac 40, which rose 0.2%.

There was no runaway loser on the FTSE 100. But miners Polymetal, Rio Tinto and BHP were significantly in the red as the index closed.

Few of the fallers on the FTSE 100 were driven by company news, but easyJet collapsed on the FTSE 250 after it announced plans to tap shareholders for £1.2 billion.

The airline also told shareholders that it had rejected an attempted takeover offer by an unnamed company, which Bloomberg reported was Wizz Air. Wizz declined to comment.

Despite its poor performance, easyJet did not pull the FTSE 250 deep into the red. The smaller index closed down 0.2%.

“The travel and leisure sector has been front and centre today after easyJet announced it was looking to raise another £1.2 billion from a fully underwritten rights issue, sending the shares sharply down and back to its January lows as shareholders face having to fork out yet more extra cash,” said CMC Markets analyst Michael Hewson.

“This decision can be looked at in any number of ways, but it appears that management want to be able to ride out what could be a difficult winter for the wider sector, and while they are spinning it as a way to bolster the balance sheet to take advantage of possible expansion plans, it hasn’t gone unnoticed that management also painted a weaker outlook for the fourth quarter and the first quarter next year.”

In company news, supermarket Morrisons said that its first half profits dipped by 43% to £82 million compared to the same six month period a year earlier.

The company, which is the subject of a takeover offer, also warned that prices might rise amid a shortage of lorry drivers in the UK.

Chief executive David Potts said that the current inflation which has pushed up prices of beef and wheat-based products is set to “continue for a while”.

Shares were flat on Thursday.

Days after saying it was in the front seat to buy William Hill’s non-US business, gambling company 888 announced that it had sealed a £2.2 billion deal.

It will see William Hill’s 1,400 UK betting shops return to British hands after the company was bought by US casino firm Caesars Entertainment in April. Caesars said from the start it did not want to keep William Hill’s European business.