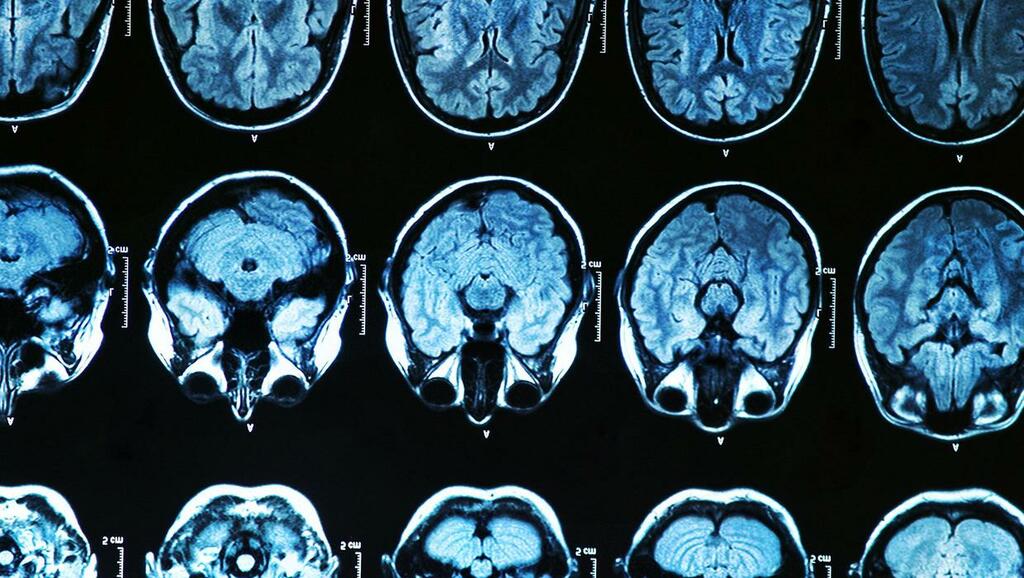 The frozen bodies and detached brains of people who paid vast sums of money to be cryogenically frozen have been taken from a Russian facility in a corporate dispute between a former husband and wife.

Danila Medvedev (41) said that his ex-wife and former business partner had ordered her staff to seize the bodies during a raid on his KrioRus facility near Moscow.

“[She] was infuriated when the board of directors fired her in 2019, two years after we divorced,” Mr Medvedev stated.

“She is taking revenge through raiding our company.

The raiders last week “entered the cryopreservation warehouse, knocked down a part of the container wall, drained some of the nitrogen and grabbed a number of frozen bodies and detached brains”, he said.

Police were called by Mr Medvedev and intercepted the cargo shortly after the truck left the facility.

He said his company was still assessing the extent of the damage to the bodies taken by Valeria Udalova (59) and urged police to start an investigation.

Ms Udalova, however, said she was the legitimate owner of the remains while acknowledging that she told her staff to seize them from KrioRus.

“Medvedev’s story is a complete lie. We never stole the remains as they were always mine to begin with. I have all the documents to prove it,” she said.

KrioRus, founded in 2006, says it holds the remains of 30 human patients and 20 animals that have been cryopreserved.