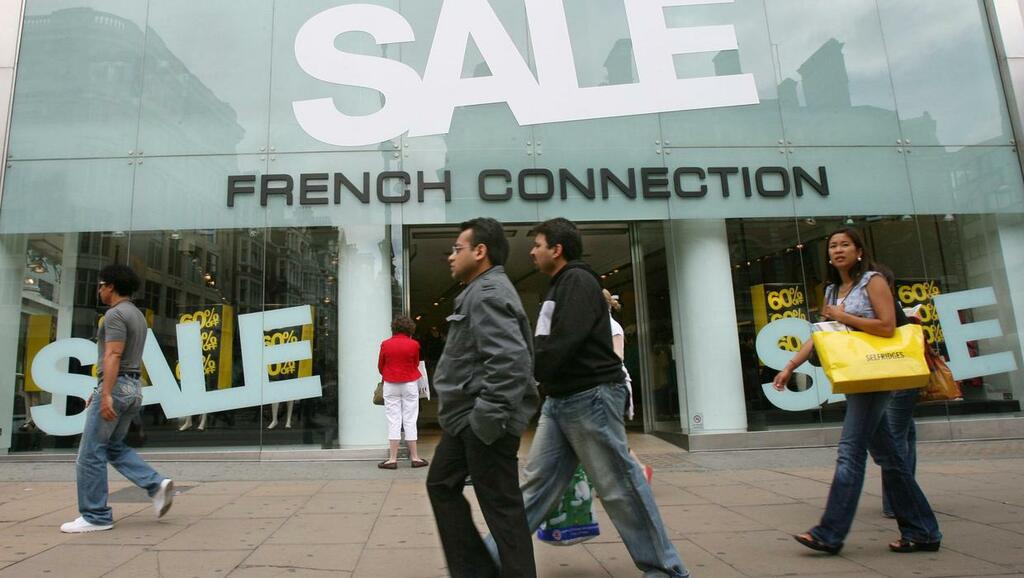 Retailer French Connection has accepted a £29m (€34m) offer from one of its biggest shareholders to take the company private.

The clothes brand said it had negotiated a deal with Apinder Singh Ghura, who already owns around 25.4pc of the business and is its second-largest shareholder.

He will buy the company through MIP Holdings, which he controls together with Amarjit Singh Grewal and KJR Brothers Limited.

Mr Ghura bought his stake at the start of the year from high street investor Mike Ashley for between £3m and £4m.

Just weeks later French Connection said it would review its options and try to find a buyer.

In September, the company said Mr Ghura was leading a bid for the business.

The offer, at 30p per share, is around 92pc higher than French Connection's share price in February, before the company started looking for a buyer.

It is also close to a third higher than the company's shares were trading for before Mr Ghura's bid was first revealed in September.

French Connection shares rose again yesterday, but have not yet pushed above 29p per share, implying that investors are unsure whether the deal will go ahead.

This is despite the backing of Stephen Marks, French Connection's founder, chief executive and chairman, who owns a 43.6pc stake in the business.

Mr Ghura said: "We are pleased to have reached an agreement with the French Connection directors on this recommended acquisition. We are looking forward to working with French Connection's management to execute and implement MIP's strategic plans to facilitate the future growth and profitability for the business."

Mr Marks said: "Over the last five years, French Connection has made significant progress in its plans to rationalise the size of its store portfolio and to return the French Connection Group to profitability.

He added: "When the transaction closes, I will retire from French Connection. This is an appropriate time for me to step back from the business that I founded in 1972, and I would like to take this opportunity to thank all our people for their contribution to our achievements over the years. I wish them all every success in the future.”