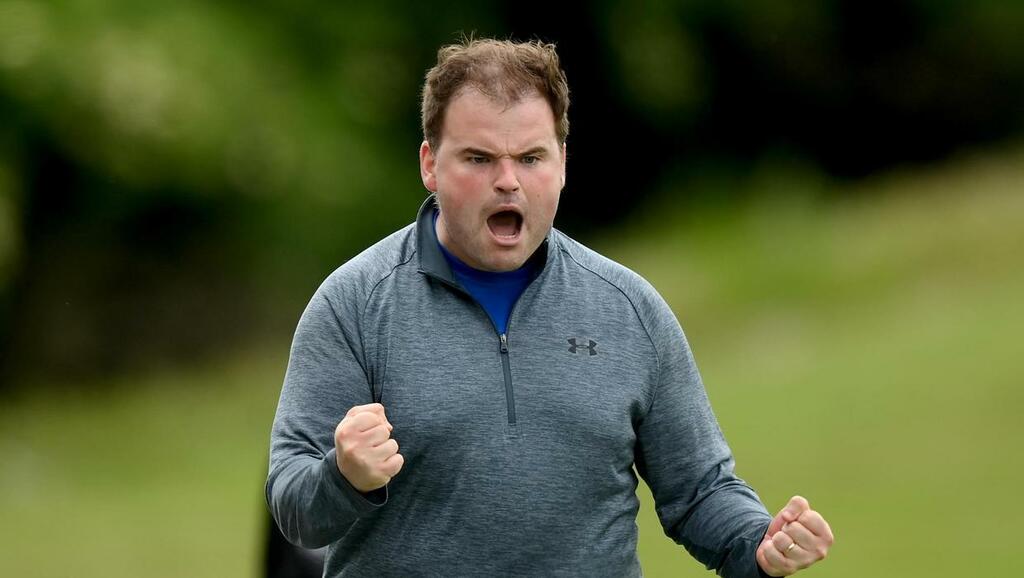 Davy Burke has declared his intention to become the next Kildare football manager as the county board opt to open up the process to replace Jack O’Connor.

O’Connor left the position Monday after two years in charge, citing the burden of travel from south Kerry.

The early expectation was that the board would seek to keep the remaining elements of the management team with Tom Cribbin, a selector under O’Connor for the last two years, stepping up for 2022.

But the executive has opted to open up the vacancy to candidates outside the current framework with a board meeting tonight expected to approve that.

And that has made Burke, the county’s All-Ireland U-20-winning manager in 2018, the firm favourite.

It’s understood that board officers have heard from current squad members about their preferences.

Burke has declared his strong interest in the position, stating to the Irish Independent that he believes he “has a lot to offer” to a county that is back in Division 1 next year.

For the last two years he has managed Wicklow, taking them out of Division 4 in 2020 and keeping them there earlier this year when they defeated Cavan in a relegation play-off. But he stepped down after a championship defeat to Wexford in June.

Previously, Burke had managed Sarsfields to the 2019 Kildare championship while he has also had involvement with the Maynooth and Trinity College Sigerson Cup teams.

Cribbin has managed Laois, Offaly and Westmeath in the past and is well respected for his commitment to Kildare.

Glenn Ryan, the county’s Leinster-winning captain in 1998, has been interested in the position in the past but it is thought that he will not make himself available this time.

O’Connor had been planning for 2022 and was at an advanced stage of bringing on board another coach.

But he’s had a change of heart in the last week and that has put him in pole position to take over in Kerry if Peter Keane decides not to seek or isn’t granted an extension to his three-year term that has now elapsed.