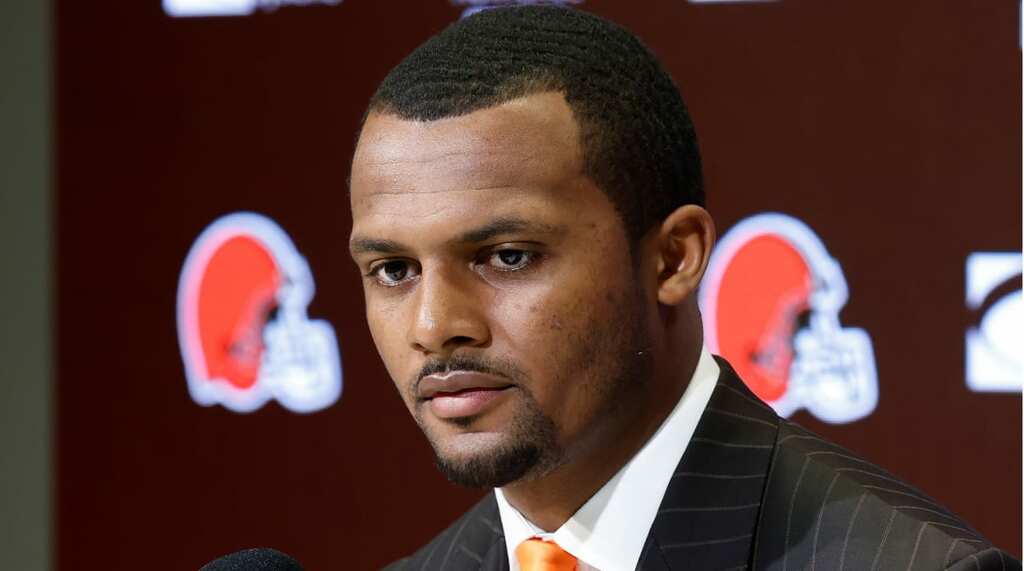 Golden State leads Dallas, 3-0, and no team in NBA history has rallied from a 3-0 deficit to win a…

The soon-to-be former vice president has worked with the organization since 2001.

At least 19 children and two adults died on Tuesday at an elementary school in Uvalde, Texas.

At least 19 children and two adults have died as of Tuesday evening, and more are injured.

LEAGUE One side Lincoln City have appointed former Ireland international Mark Kennedy as their new manager, after his fellow Dubliner Stephen Bradley rejected the opportunity to move there.

Lincoln targeted Bradley in their search for a new boss and held talks with him, only for Bradley to remain at Shamrock Rovers, and now Kennedy will head up the Imps next term. Capped 34 times at senior level, Kennedy (45) had a previous spell as manager of Macclesfield Town as well as coaching positions with Ipswich, Birmingham City and Wolves.

Imps chairman Clive Nates said: “Over the course of many hours of interviews, we have been hugely impressed by Mark’s knowledge, energy, drive and passion. We know that he is a highly respected coach, and in the interview process, he impressed us with his desire to improve and develop players while creating an aggressive, attacking style of play that we believe will be successful in League One and excite our fans at the LNER Stadium. We believe that Mark can flourish within our structure and help to create the culture and environment to maximise the potential of our squad.”