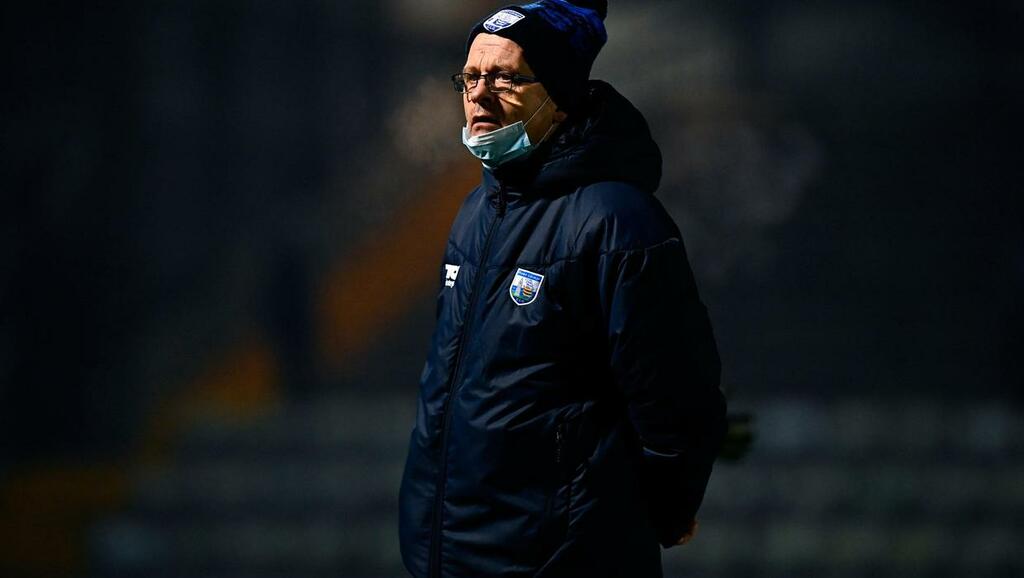 Waterford senior football boss Ephie Fitzgerald has called on a former foe to assist him having taken charge with the Déise for 2022 as Peter Leahy will work alongside him in his capacity as coach and selector for the year ahead.

Fitzgerald and Leahy duked it out several times in recent seasons when managers of the Cork and Mayo ladies football sides respectively, but they will now come together for a common cause as they aim to make progress with the Munster minnows.

Former Cork ladies boss Fitzgerald, who uniquely replaced current Rebel boss Shane Ronayne in the Waterford hot seat, faces a stiff task to lift the tide in the county after a tough 2021 season.

They were comprehensively knocked out of the Munster SFC by Limerick – suffering an 18-point reversal – and they commence their Division 4 league campaign later this month with a tough tie at home to promotion favourites Tipperary.

Callanan, All-Ireland-winning goalkeeper with the Tribesmen in 2017, was involved with the Faithful against his native county last Sunday in Ballinasloe when Henry Shefflin’s first game as Galway boss ended in a six-point victory.

Callanan, a former All-Star between the posts, had previously been involved as Galway’s goalkeeping coach under Shane O’Neill in 2020-’21 but the Kinvara clubman now makes the hop across the Shannon as Offaly bid to retain Division 1 league status over the coming months.

Callanan is also joined by former Galway team-mate Tony Óg Regan, who is working as the team’s sports psychologist, as Fennelly’s side look to follow up last year’s Christy Ring Cup success with more silverware in this year’s Joe McDonagh Cup.