Firm behind Dublin co-living scheme ‘on brink of collapse’ 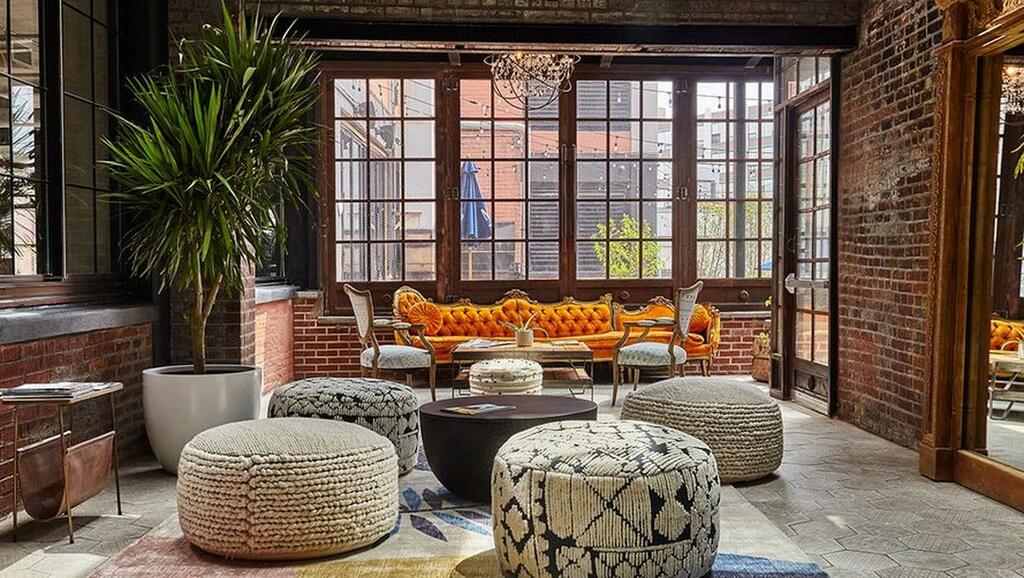 A company involved in a controversial planned co-living development in Dublin’s Liberties is on the brink of financial collapse.

The Collective, which builds and operates co-living apartments, aparthotels and co-working offices in London and New York, is about to go into bankruptcy administration, according to UK real estate news site React News.

The company, which was to operate a 69-unit shared accommodation building on Fumbally Lane, is understood to be heading for insolvency due to high debt loads, limited income-producing assets and the impact of Covid-19 on its occupancy rates.

The Irish Independent has confirmed that FTI Consulting has been appointed to run a process to flog its properties to pay off creditors, which include Deutsche Bank and hedge fund Cheyne Capital.

The collapse of a co-living developer will raise questions about the viability of shared accommodation as a residential subsector after 18 months of the coronavirus pandemic.

It will also give ammunition to those objecting to the many co-living proposals in Dublin, which critics say are inadequate for the city’s housing needs and disrupt the integrity of existing communities.

The Collective acquired the site at Fumbally Lane in 2019 for about €11m from developer Oakmount, which is controlled by Paddy McKillen Jr and Matt Ryan. A protected disused stone distillery formed part of the site.

In June last year, Dublin City Council approved plans by The Collective for a 144-bedroom hotel, a 69-room co-living facility and an events space.

Locals staged a protest at the site when it emerged that planning had been approved.

An Bord Pleanála approved the project in November last year.

“While the development will have an impact on the existing character of the streetscape, I am satisfied that the scale of the building is acceptable in the context of previously permitted development in the vicinity,” noted the planning inspector.

A number of conditions are attached to the planned development.

It’s unclear now what the future of the scheme will be, given The Collective’s financial difficulties.

Long planning processes have slowed The Collective’s growth beyond two properties in London and one in New York.

The Collective did not respond to telephone and email queries.

The company had already put itself up for sale when it ran into its most recent financial trouble.

They hired investment bank Credit Suisse in June to source a buyer. When one didn’t materialise, the company and its advisors sought fresh investment to stave off creditors instead.

That effort appears to have failed, with one lender informing its investors that it “would take prudent steps to maximise the likely recovery from its loan to the co-living group”.

A condition attached to the Dublin project is that the company behind it makes a contribution to the Luas Cross City line.