Fifth of people not visited bank branch since before pandemic – survey 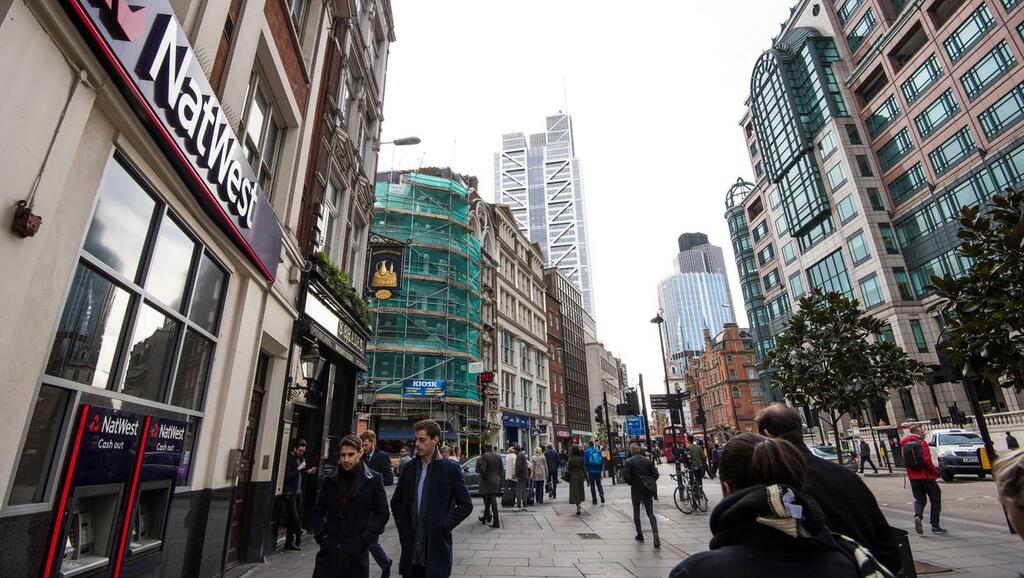 A fifth (20%) of people have not visited a bank branch since before the Covid-19 pandemic, a survey has found.

Less than a quarter (22%) of those surveyed for KPMG UK had visited a branch once within the previous six months, as more people have gone online to do their day-to-day banking.

Around one in seven (13%) had visited their bank during the previous week, according to the survey of 2,000 people carried out in November 2021.

Although many individuals are visiting bricks and mortar bank branches less frequently, they're often vital for the most vulnerable members of society to manage their personal financesKarim Haji, KPMG

More than a quarter of people (27%) believe an app that is simple to use is now the most important interaction they have with their bank.

But showing how a significant proportion of people still find visiting a physical branch important, this was seen as the second most important way that people interact with their bank, chosen by 21% of those surveyed.

“Although many individuals are visiting bricks and mortar bank branches less frequently, they’re often vital for the most vulnerable members of society to manage their personal finances.”

The survey also indicated that some people were choosing banks specifically for the customer service and digital perks they offered.

Just less than a third (31%) of those surveyed had two bank accounts.

Among those with at least two bank accounts, 23% said they had opened an additional account for a better digital offering, while 24% opened an account for better customer service.

Three-quarters of people surveyed said their main source of income was still paid into a traditional high street bank.

More than half (58%) used their other bank accounts for saving, while 30% used them to manage day-to-day spending.

Mr Haji added: “Individuals today tend to have multiple banking relationships whereas in the past they would only have one.

“New entrants to the UK banking market have shown that they can gain customers but convincing individuals to shift everything away from their incumbent bank is much more difficult.”

He added: “The legacy banks are also starting to fight back against the challengers in the fight to win over and retain customers. They might not be able to offer the trendy apps or cards from the challengers, but they are promoting other areas such as better purchase protection, loyalty rewards and support with credit scoring.”

The findings were released following the publication of KPMG’s 2021 UK Customer Experience Excellence Report in November.

Recent research from Which? has found that nearly half of banks’ branches have been lost since 2015, or are scheduled for closure.

The consumer group found there had been 736 bank branch closures in 2021.

The Post Office helps to fill in cash access gaps, with an agreement with many banks allowing people to do their everyday banking over its counters.

In December 2021, it was also announced that several major banks had agreed to join forces and share services.

The collaboration has been achieved through the Access to Cash Action Group (CAG).

It means that, going forward, if a bank involved in the initiative decides to close a branch, it will inform ATM network Link, which will investigate if a new solution is needed.

There are also plans for more shared “bank hubs”, which involve banks working jointly to offer basic cash services on high streets, with spaces for people to speak to their own bank. Each bank may offer its own services from a hub on different days of the week.