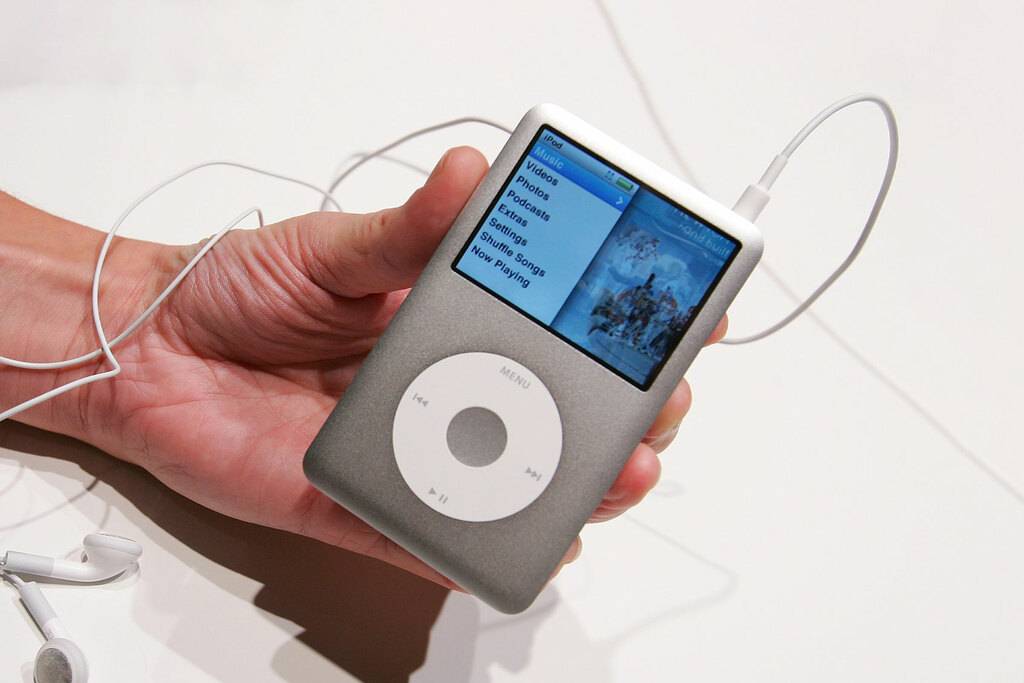 RIP iPod, my magical musical device
I'm weirdly sad to see the iPod go. It expanded my musical tastes and helped me parent, but couldn't survive…

Salon
‘I was totally smitten’: readers share their memories of the iPod

The Guardian - UK
RIP the iPod. I resisted you at first, but for 20 years, you were my musical life

It held my favourite mainstream tracks – and the obscure ones. But it couldn’t hold off the march of time,…

The iPod helped remake the tech giant and usher in a new era for music; iPod Touch will be available…

Livemint
How much are iPods worth now? What to do if you still have one as Apple axes icon

iPods were once the peak of technology and an absolute must-have. Today they are mostly found at the back of… 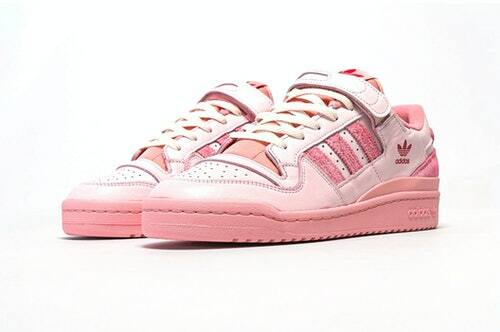 Input
The 4 cooks I turn to again and again

Asharq Al-Awsat
Hall Pass: Your Ticket to Understanding School Board Politics, Edition #14
Welcome to Hall Pass. This newsletter keeps you plugged into the conversations driving school board politics and governance. Each week,…

Farewell to the iPod, that magical device that changed my life – and altered the course of musical history

Eighteen years ago, half in a daze, I took the bus to Liffey Valley deep in Dublin’s nowheresville hinterlands, and paid €400 for a second-generation iPod.

I’d just quit my job and, while aware difficult times lay ahead, was overwhelmed by an intoxicating freedom. Having lingered at the cliff edge for months, finally I had taken the leap. And now, in one last gesture of defiance to the universe, I was blowing what little cash I had on one of Steve Jobs’ magical listening devices.

I couldn’t afford it and yet, as I walked into the store, I felt destiny calling.

It is no exaggeration to say the iPod, in a small yet meaningful way, changed my life. I was always obsessive about music — and now I could be obsessive on the hoof.

Which is why, though that original device has long since ceased to work — I tried to recharge it recently only to discover the brick is dead — I nonetheless felt a pang as it was confirmed that Apple has discontinued the iPod some two decades after its launch.

The logic behind that decision is straightforward. Streaming is the future — and the present — of music. And so hefting around a glorified hard-drive crammed with digital music files no longer chimes with Apple’s idea of itself as perpetually ahead of its rivals on the technological timeline. The dustbin of history has devoured the iPod whole.

What was it about the iPod that made it so iconic? Digital music players were already long established by the time Jobs unveiled his new gadget in autumn 2001.

Back in the 1990s, Sony’s MiniDisc had, for instance, made it possible to listen to hours of music on the go. And yet, I have no memory of buying my first MiniDisc. Why is it the day I splurged all of my savings on that iPod is scorched into my braincells?

The iPod’s success is explained by a number of factors. Despite its heft, it was instantly iconic — its less-is-more contours inspired by 1958 Braun T3 transistor radio designed by famous German designer Dieter Rams. White and minimalist, it came with a click wheel that made it look like something from Star Trek.

Also, iPod was a catchy name (it comes from Kubrick’s 2001: A Space Odyssey and the request for loopy computer Hal to “open the pod-bay doors”). And that name lives on in the brave new world of Podcasting, which comes from iPod.

Plus, there was the marketing: “1,000 songs in your pocket”. Who wouldn’t want 1,000 songs in their pocket? That sounds blasé today when each of us carry all of human knowledge in our devices.

But twenty years ago, music was still regarded as a finite thing. There were records you were fated to never experience simply because you couldn’t afford them — my curiosity about the Cocteau Twins, for instance, was stifled by the fact that their albums cost more than £25 a pop in the late 1990s. They were ethereal and unknowable — and too rich for me.

The iPod also contained the origins of playlist culture. In the 1990s, we’d made do with mix-tapes, which had a DIY charm and yet were a pain to put together. Playlists could be assembled with a few clicks — and altered at an almost molecular level how people consumed music.

That has carried through to the present day where many of us are not invested in a particular band or even in a musical milieu — but in our favourite playlists.

This has had the benefit of opening people up to new genres. There was a time when an indie rock fan would refuse to listen to pop; where a heavy metal devotee would avoid hip hop.

Playlists broke down those barriers and you can hear that new egalitarianism today in artists such as Billie Eilish, who is influenced equally by Justin Bieber and Nine Inch Nails and in Harry Styles, whose entire repertoire suggests like a late night 1970s playlist with a spritz of 1990s boybands and a whiff of vapourwave.

The iPod also cleared a path for the smart phone. Upon bringing my iPod home and unwrapping it — it came in a huge box that reminded me of the packaging for an upmarket Easter Egg — I remember being initially nervous about leaving the house with the device. It was so, so expensive. What if someone stole it (which didn’t happen). What if I dropped it? (which happened a lot).

Fast forward half a generation, and nobody frets about going out in public with a phone worth nearly €1,000 sticking out of their back pocket (we are all obviously terrified of smashing our screens). The iPod was key to that transition: it normalised the concept of technology as something experienced on the go, rather than at your desk.

Sentimentality is a fatal weakness for a tech company and clearly Apple had little hesitation in killing the iPod now that it has outlived its life cycle. And yet it did take a moment to acknowledge that it was a technology that reshaped the world.

Saying that the “spirit of the iPod lives on”, Greg Joswiak, Apple’s senior vice-president of worldwide marketing added that: “Music has always been part of our core at Apple, and bringing it to hundreds of millions of users in the way iPod did impacted more than just the music industry — it also redefined how music is discovered, listened to, and shared.”

He’s right. Two decades on, music fans are still living in a reality conjured into existence by the iPod. That is a world of playlists, of infinite choice, or blurred genre boundaries. In some ways, we are worse off —remember when we used to have attention spans? And yet music today is so much more exciting, fluid and fast-moving. Without the iPod, none of that would have come to pass.

RIP iPod, my magical musical device
I'm weirdly sad to see the iPod go. It expanded my musical tastes and helped me parent, but couldn't survive…

Salon
‘I was totally smitten’: readers share their memories of the iPod

The Guardian - UK
RIP the iPod. I resisted you at first, but for 20 years, you were my musical life

It held my favourite mainstream tracks – and the obscure ones. But it couldn’t hold off the march of time,…

The iPod helped remake the tech giant and usher in a new era for music; iPod Touch will be available…

Livemint
How much are iPods worth now? What to do if you still have one as Apple axes icon

iPods were once the peak of technology and an absolute must-have. Today they are mostly found at the back of…