Facebook blasts UK regulator over its call to sell off Giphy

By Aoife White and Katharine Gemmell 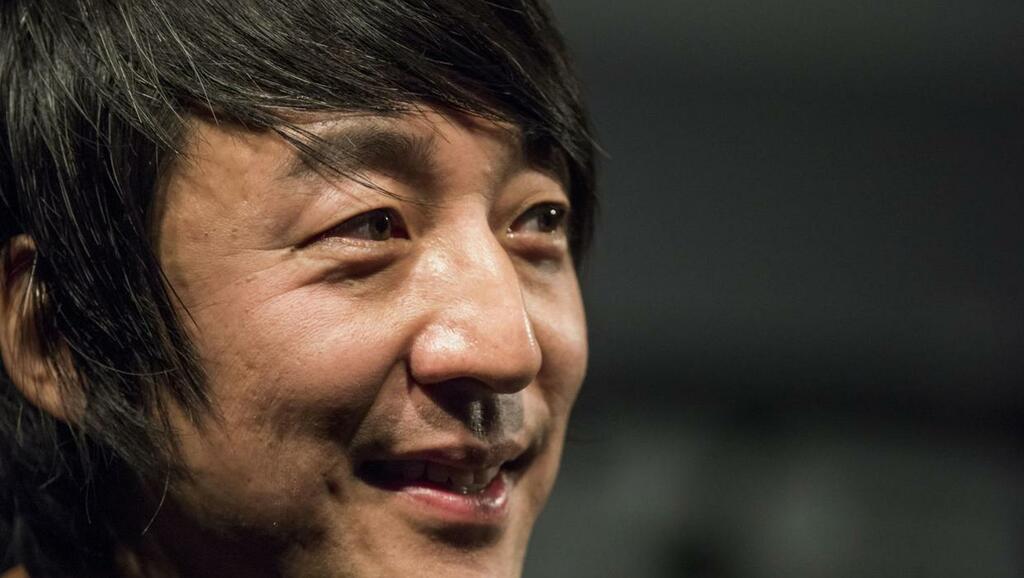 Facebook slammed the UK competition regulator over its provisional call that the tech giant would have to sell all of Giphy to address competition concerns.

Selling off the company that Facebook bought last year for $400m would be “grossly unreasonable and disproportionate,” Facebook argued in a response to the Competition and Markets Authority’s concerns published yesterday.

Facebook said regulators should carefully weigh “the intrusive step of ordering the sale of a company which does not carry on business in the UK” and that there are also questions on whether a global divestment can be enforced by the British authority.

The Silicon Valley firm has been fighting the CMA for more than a year over a deal it completed before seeking approval from the UK or other authorities.

The company is in the eye of the storm as global regulators crack down on big tech takeovers of potential smaller rivals.

The UK’s CMA did not accept an offer Facebook made last March for rivals and customers to be able to access Giphy’s library on the same terms as before the deal for five years.

Giphy was founded by Alex Chung.

The CMA didn’t respond to a request for comment.