Explainer: Booster shots may be way around waning jab effectiveness for some 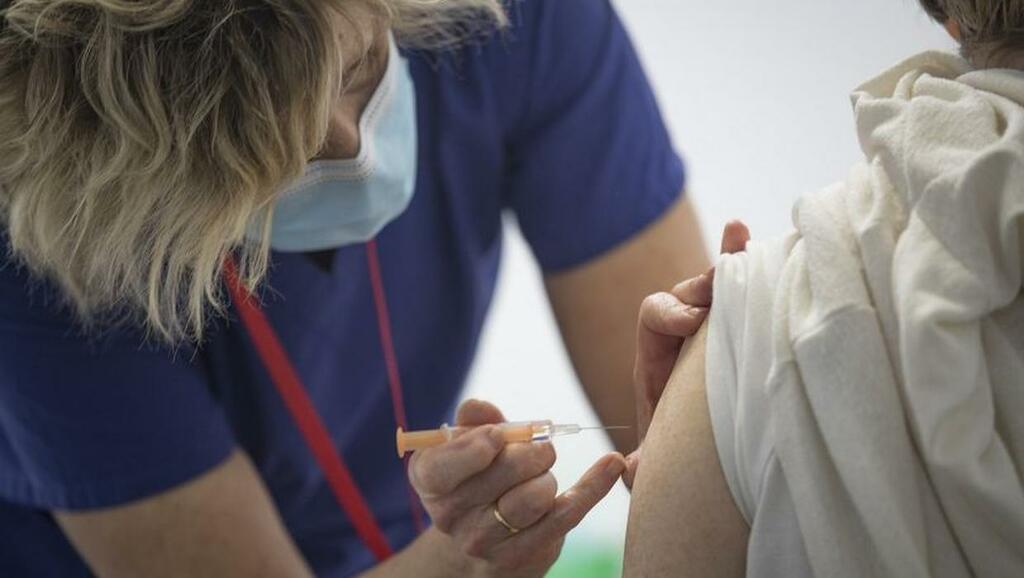 The fizz of excitement that greeted the roll-out of the Covid-19 vaccine has gone flat . The dividends are being seen and people are determined to get back to the office or make up ground lost in their businesses and social lives during the pandemic.

The new questions are practical ones around whether protection from the vaccines is waning and who should get booster shots.

The most reliable evidence around how the protection from Covid-19 is being sustained among the fully vaccinated has been researched by the National Immunisation Advisory Committee (Niac).

It was part of its assessment which led to a recommendation to give a booster shot to people aged over 80 living in the community and those over 65 in long-term residential care.

It concluded that evidence from Israel and the US indicated some reduction in protection against infection has been seen.

But the fully vaccinated still have good immunity against becoming very sick with Covid-19 if they pick up the virus.

There has been an increase in breakthrough infections in fully vaccinated people aged over 65. This may have resulted from waning immunity in older people as restrictions are eased and people are mixing more. Added to this is the emergence of the more infectious Delta variant.

The proportion of these infections was highest in people over 80. So far it seems vaccine effectiveness has been maintained, with the majority of breakthrough infections associated with mild illness, said Niac.

Outbreaks of Covid-19 in nursing homes and other long-term residential facilities are again being reported although the numbers are small.

Residents may have less protection from vaccines due to their age and underlying conditions.

Between June 27 and August 30, there were 533 Covid-19 cases in nursing homes. There is data on 431 cases showing 10 people, median age 88, were hospitalised and eight died. About 95pc of residents and 81pc of staff were vaccinated.

There were more insights from a review by a group of scientists, including some at the World Health Organisation (WHO) and the US Food and Drugs Administration (FDA) published in The Lancet yesterday.

They noted that even if levels of antibodies – the protective protein produced by the vaccinated person’s immune system – wane over time, this doesn’t necessarily predict reductions in the efficacy of vaccines against severe disease.

This could be because protection against severe disease is mediated not only by antibody responses, which might be relatively short-lived for some vaccines, but also by memory responses and cell-mediated immunity, which are generally longer-lived.

The way around waning protection for some vulnerable groups is to offer them another jab. A third jab will be offered here to people whose immune system is very low, residents in long-term care facilities, and the over-80s.

The experts writing in The Lancet said new forms of the old vaccine – with protection against specific variants built in – might be the way to go. The effectiveness of boosters developed specifically to match potential newer variants could be greater and longer lived than boosters using current vaccines. A similar strategy is used for influenza vaccines, for which each annual vaccine is based on the most current data about circulating strains. This increases the chance the vaccine will remain effective even if there are further changes in strains, they said.