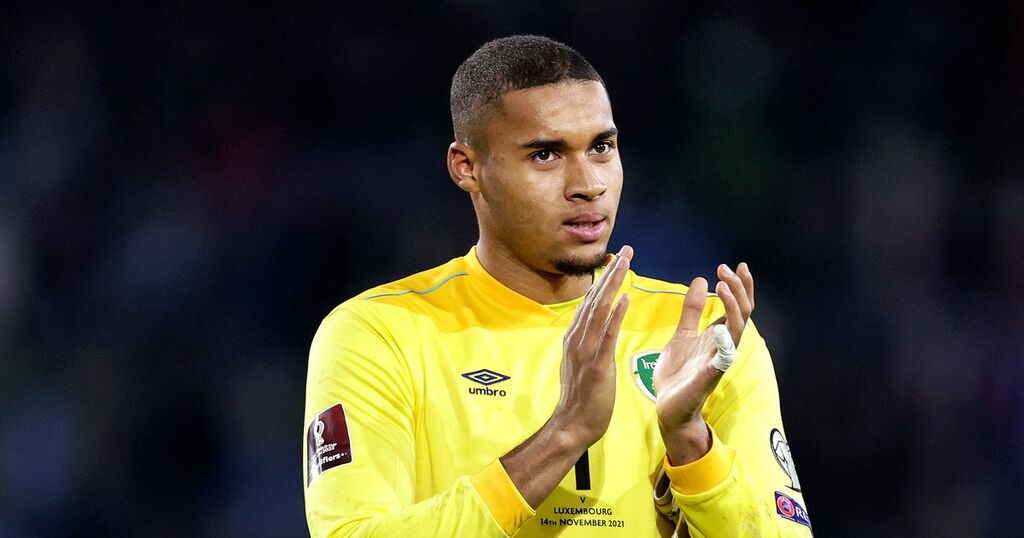 Evening Standard
How Concerned Should We Be About These Five Star Shortstops?

They are off to disappointing starts with their new teams after signing megadeals this offseason. Is it time to panic?

Everton are eyeing up a summer move for Ireland goalkeeper Gavin Bazunu as the 20-year-old nears a big decision on his future.

Bazunu has returned to parent club Manchester City after a successful loan spell in League One with Portsmouth and has been in talks around his future.

He will either go out on loan again at a higher level next term or else leave City on a permanent transfer with Premier League and European clubs interested in that scenario. A significant number of Championship clubs would also be keen on a loan.

It’s anticipated that City would explore including a buyback option if they opted to cash in on Stephen Kenny’s first choice stopper.

Everton have been watching Bazunu regularly during the League One season and it’s understood they are interested in the Dubliner and are mulling over their options in the goalkeeping department.

The UK media reported last week that Everton are ready to listen to offers for Jordan Pickford – even if they stay up – as the funds would help Frank Lampard rebuild.

Bazunu is keen to play first team football in any scenario, and the probability of it being on offer is likely to impact on his call.

Southampton, Bournemouth and Sheffield United have already been linked with the former Shamrock Rovers player.

The Southampton interest is also strong and the fact that uncertainty hangs over the future of 34-year-old current first choice Fraser Forster is relevant to Bazunu’s position.

Firhouse native Bazunu officially joined City from Rovers at the beginning of 2019 and spent a season on loan with Rochdale before returning to League One with Portsmouth.

He did sign a new four year deal with City in the summer of 2020 and has spoken of his ambition to become their number one, but the excellent Ederson is just 28 and tied down until 2026.