The stage was set alight in Turin as Ireland’s entry Brooke Scullion performed her single ‘That’s Rich’ in the second Eurovision semi-final tonight, but sadly it was not to be the Derry Girl’s night.

Brooke was tenth of 17 acts as she hoped to book Ireland their first spot in the Eurovision Final since 2018, but was left disappointed as the results were announced.

Follow all the action and reaction below as Independent.ie takes you through the evening. 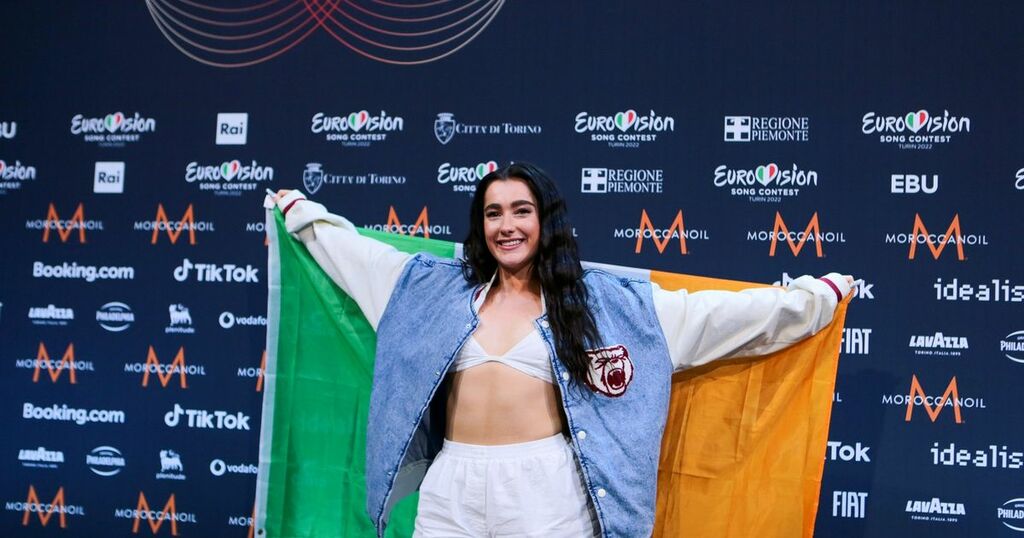