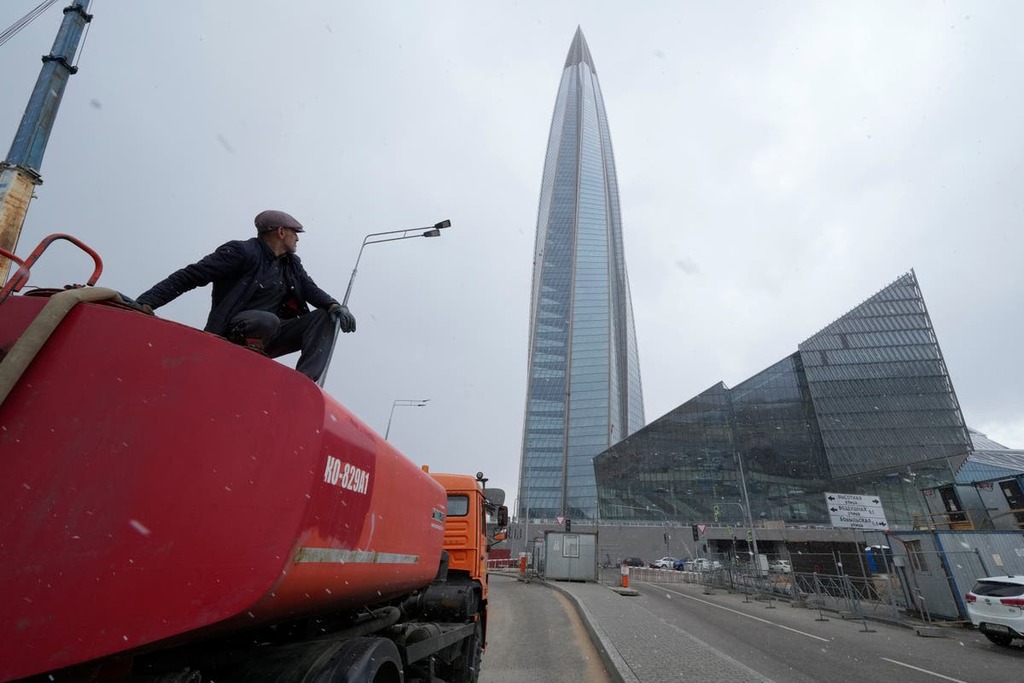 AFP
One subscription that gives you access to news from hundreds of sites
Russia-Ukraine war: List of key events, day 78 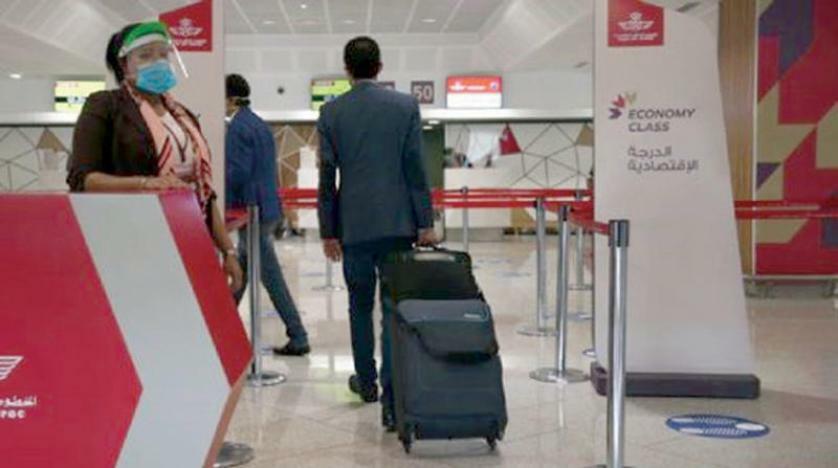 The Guardian - US
From analysis to good news, read the world’s best news in one place
Israel Fires Missile Defenses Near Lebanon after Misidentification

Israel activated its missile defenses on Thursday after mistakenly identifying a threat near the border with Lebanon, the Israeli military…

Asharq Al-Awsat
Why has Erdoğan doubled down on threat to veto Nordic Nato bids?

Natural gas prices in Europe declined, after a rally that was triggered by disruptions at a key transit route through Ukraine and retaliatory action by Moscow that curbed supplies to Germany.

Benchmark futures fell as much as 5.3pc.

Russian shipments through Ukraine have dropped this week, but may stay broadly stable on Friday -- near the lowest since late April -- based on data published by the Ukrainian gas grid late on Thursday and a statement from Gazprom.

"If they remain around this level, the market could consider that the situation is manageable" and avoid overbidding for supplies, EnergyScan, Engie SA's market analysis division, said in a note.

Developments of the past three days wreaked havoc on the European energy market after a period of relative calm brought by warm weather and a steady flow of liquefied natural gas (LNG).

On Wednesday, gas shipments to Europe via Ukraine were curtailed after a key cross-border entry point was put out of action because of troop activity on the ground.

Moscow then issued counter-sanctions in retaliation for Europe's penalties over the war in Ukraine, which curbed supplies to countries like Germany.

Moscow's restrictions on a group of gas companies seized from its control by Germany also threaten to disrupt the global LNG market, upending a significant supplier, Gazprom Marketing & Trading Ltd.

In addition, the sanctions targeted a pipeline that crosses Poland, removing a potential backup route for European customers to receive Russian gas.

All of these come just as payment deadlines for key European buyers become due this month under Russia's new gas-for-roubles regime.

This has been the biggest headache for the market in recent weeks, with Poland and Bulgaria cut off for failing to meet new payment demands. But a solution for others appeared to be emerging.

Italy's Eni SpA hasn't set up a rouble account yet, people familiar with the matter said, but the company is doing the legal work in preparation of setting one up if needed.

Both Poland and Germany have said they can cope with the latest disruption in part by securing alternatives.

Yet, this week's events revived fears of a supply crunch next winter.

While many European countries are ready to cut gas consumption this year, part of their plan to reduce reliance on Russia's fuel, alternatives, may come at a cost given increased competition.

"The silver lining here is that EU buyers are not caught completely off guard," Rystad Energy's senior analyst Kaushal Ramesh said in a note. "But the outlook for winter 2022 supply is now a lot more pessimistic."

Russian supply disruptions require benchmark prices around €110 in the near term to compensate for lower flows and maintain the "healthy" outlook for gas stockpiles Europe will need for the upcoming heating season, according to Goldman Sachs. And "risks of bigger disruptions remain," it said in a note.

AFP
One subscription that gives you access to news from hundreds of sites
Russia-Ukraine war: List of key events, day 78