EU can stop funding for Poland and Hungary

European Commission president Ursula von der Leyen is under pressure to freeze EU cash to Poland and Hungary after the European Court of Justice (ECJ) said tying the funds to respect for the rule of law is legal.

EU judges in Luxembourg yesterday rejected a legal challenge against the “conditionality mechanism” from Warsaw and Budapest, which are accused of violating democratic rights.

The ruling by the EU’s top court, which cannot be appealed, clears the way for Brussels to cut billions of euros of funds to the two countries.

Viktor Orban the Hungarian prime minister, and his Polish counterpart, Mateusz Morawiecki, are accused of infringing civil rights and exerting control over their judiciary and media.

MEPs said Ms von der Leyen had “run out of excuses” for not triggering the mechanism.

“The commission will defend the union’s budget against breaches of the principles of the rule of law. We will act with determination,” said Ms von der Leyen as she announced the commission would decide how to act within weeks.

Roberta Metsola, the president of the European Parliament, said respect for the rule of law was “non-negotiable” and that the commission needed to apply the mechanism “swiftly”.

The mechanism could have repercussions on Hungary’s April elections, which are expected to be the tightest since Mr Orban’s landslide win in 2010.

The April 3 vote is being held on the same day as a referendum on the far-right leader’s law banning content promoting homosexuality in schools.

His Fidesz party has said the ECJ ruling was an act of “political revenge” against Hungary and that the European Union was abusing its powers.

EU officials said the bloc might move on Hungary first, while political horse-trading will likely delay a decision to withhold funds until late this year.

Poland and Hungary have threatened to retaliate by stalling EU decisions that require unanimity, including on climate and energy, as well as foreign policy.

Brussels has already withheld pandemic recovery funds worth about €35.8bn for Poland and €6.9bn for Hungary.

The conditionality mechanism could now affect any part of the EU budget, worth total of €1.8tn for 2021 to 2027.

Hungary has a population about a quarter of the size, but has received an even greater share of EU spending per capita. 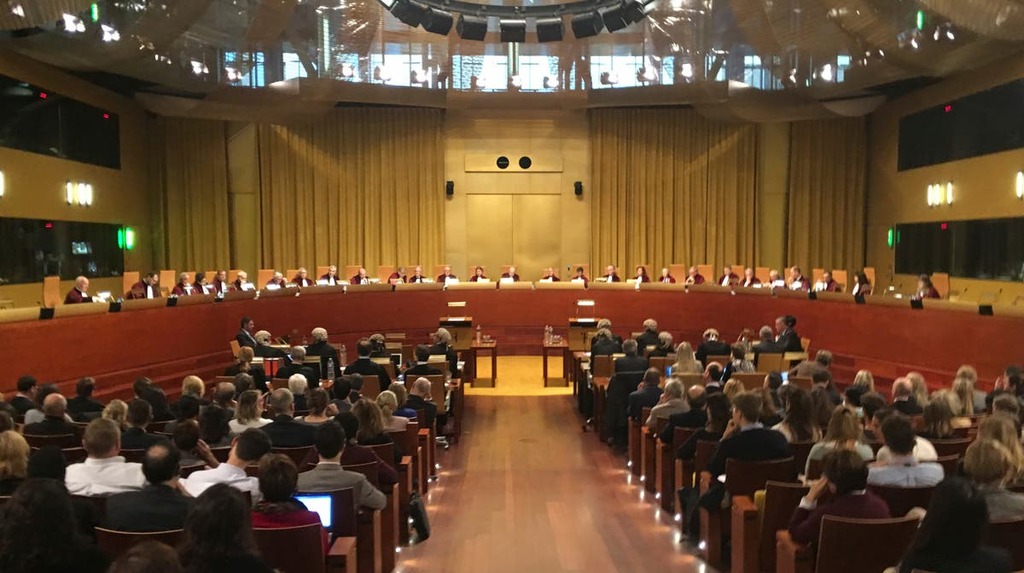 EU can withhold funds from Hungary, Poland, top court rules
The European Union’s highest court rules that the 27-nation bloc can suspend support payments to member states if they breach…

The Independent UK
From analysis to the latest developments in health, read the most diverse news in one place.
EU’s top court approves linking funds to respect for rule of law in blow to Hungary and Poland

Reuters
One place to find news on any topic, from hundreds of sites.
EU court approves linking of funds to member states’ respect for rule of law