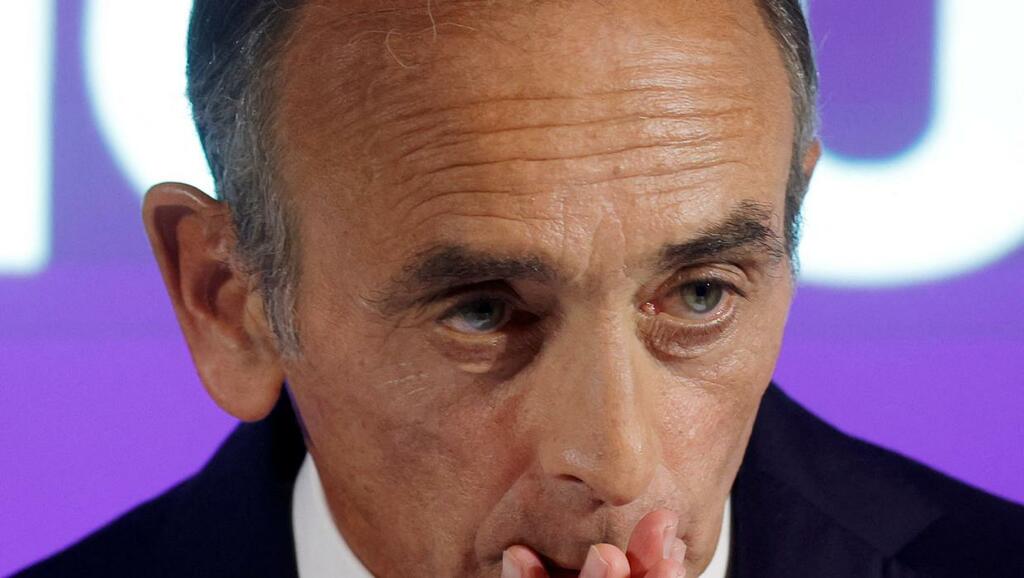 Eric Zemmour’s presidential campaign risks falling at the first hurdle because of an electoral clause requiring candidates to secure 500 political “endorsements”, his camp has warned.

Mr Zemmour (63) has shaken up the French presidential race after a dramatic entrance into front-line politics in September following a career as an essayist and TV pundit.

His diatribes against Islam and the “great replacement” of native French by foreigners briefly saw him cast as a challenger to president Emmanuel Macron in April’s election, although he has flagged slightly in the polls.

However, before the nationalist can take part he must persuade 500 officials – from mayors to MPs – out of a pool of around 40,000 to pledge to back him.

The Zemmour team argues that a rule change from 2016 requiring officials to publicly announce their support has left many shy of signing up.

The disqualification of Mr Zemmour because of a system that favours candidates from established political parties with local power bases would be a denial of democracy, say commentators and even rivals.

“Endorsers” must come from at least 30 of the 100 or so departments, or counties. No more than 10pc of them can come from a single department. No elected official can give his signature twice. It is thought that runners need at least 600 or 700 “pledges” as many pull out at the last minute.

Anne Hidalgo, the Socialist candidate, has easily secured hers despite polling to win just 4pc of the vote in the first round compared with Mr Zemmour’s 12.5pc, according to the latest Ifop poll.

Mr Zemmour has heavily criticised the new requirement to publicly announce support for a candidate as an “iniquitous democratic scandal” that has led to elected officials being “pressured” to drop their backing over fears of a local backlash or reprisals from their own political camp.

On Monday, Mr Melenchon – who said he had 400 “sponsors” to date – called for a reform of the current system and a return to anonymity.

A rule that had been imposed to act as a “filter” to remove marginal candidates had now become a “meat cleaver”.

He said there was still time to change it by the end of the month.

However, Gerald Darmanin, the interior minister, dismissed the suggestion, saying: “You don’t change the rules of the game a few days before the match.”

But the issue is a source of embarrassment to Valerie Pecresse, the main conservative candidate whose party Les Republicains (LR) maintains a powerful local network of officials.

However, her chances of reaching the second round would be seriously jeopardised if Mr Zemmour were disqualified because the far-right vote would no longer be split. (©Telegraph Media Group Ltd 2022)