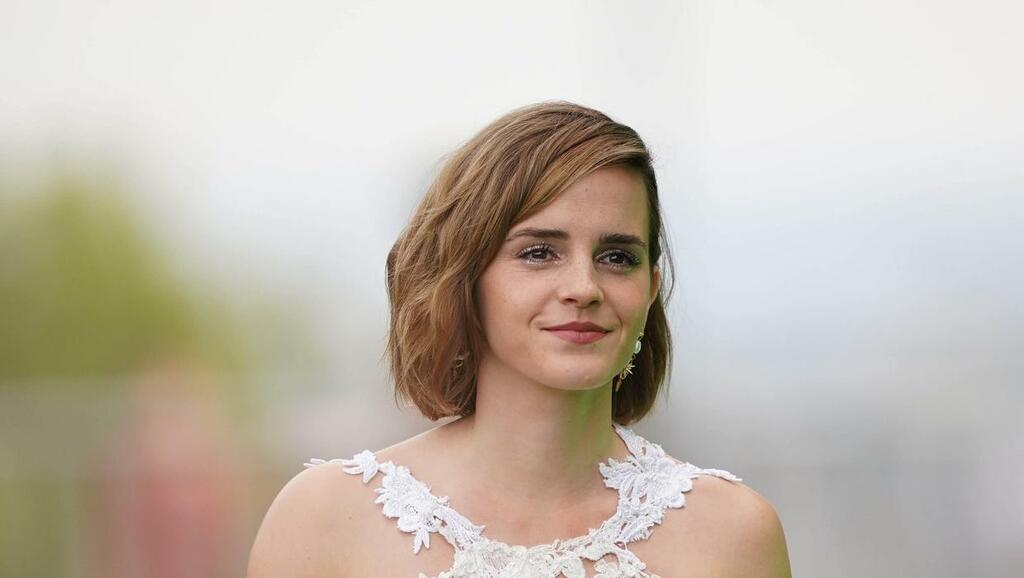 Emma Watson has said she speaks to Harry Potter co-star Tom Felton “most weeks” and that the reaction to her admitting she had a “crush” on him is “sweet”.

The two actors spoke about their close relationship during a HBO Max special marking the 20th anniversary of the film series, but insisted nothing romantic ever took place between them.

Their admission prompted excitement online among fans of the film series, which was adapted from the books by JK Rowling.

Asked by British Vogue how she and Felton felt about the response, Watson said: “We speak most weeks, and we just think it’s sweet.”

During the reunion, Draco Malfoy actor Felton, 34, revealed he had been aware his castmate had a “crush” on him, but that he had become “protective” over Watson.

Watson, who is three years his junior, recalled: “I walked into the room where we were having tutoring, the assignment we had been given was to draw what you thought God looked like.

“Tom had drawn a girl with a backward cap on a skateboard and I just don’t know how to say it, I just fell in love with him.”

Watson said she was “more vulnerable” with him but that “nothing has ever, ever, ever happened romantically with us, we just love each other”.

The actress shared an emotional moment with co-star Rupert Grint during filming for the special, with the pair in tears while discussing their shared history.

Watson said she had been surprised by Grint’s vulnerability.

“That was the most emotional moment for me,” she said.

“When Rupert says things, he really means them. I was taken aback by how vulnerable and kind he was deciding to be so publicly.

“Similarly for Dan, it really touched me how reflective he had been over the years about how different it had been for me as a girl.”

Watson also told British Vogue she would “definitely” be willing to take part in another reunion on the 40th anniversary.