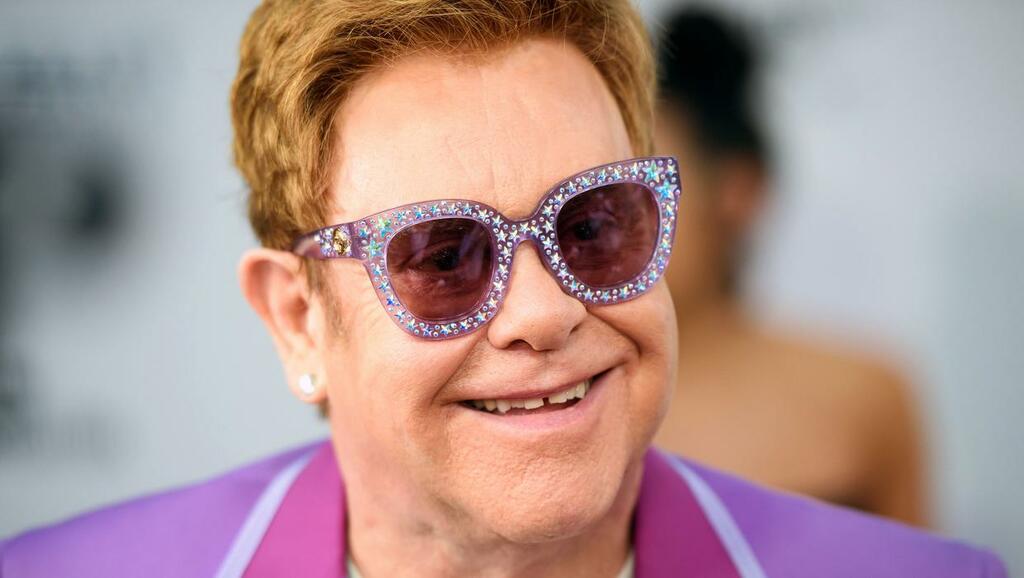 Sir Elton John and Dua Lipa are on course to dethrone Ed Sheeran in the UK singles chart.

The singer-songwriter’s track Shivers has spent four weeks at number one but is currently being outpaced by Cold Heart by Sir Elton and Lipa in the provisional Official Charts Company rankings.

Their collaboration was in second place last week.

Former Little Mix singer Jesy Nelson is on course to be the week’s highest new entry.

Love Nwantiti by CKay is fourth, followed by the Glass Animals with Heat Waves in fifth.

Sheeran appears again at number six with Bad Habits, while Obsessed With You by Central Cee is seventh.

Out Out by Joel Corry and Jax Jones featuring Charlie XCX and Saweetie is eighth, followed by Industry Baby by Lil Nas X and Jack Harlow at number nine.

Billie Eilish track Happier Than Ever currently sits in the tenth spot.

The final rankings will be revealed on Friday.