By Craig Torres and Matthew Boesler 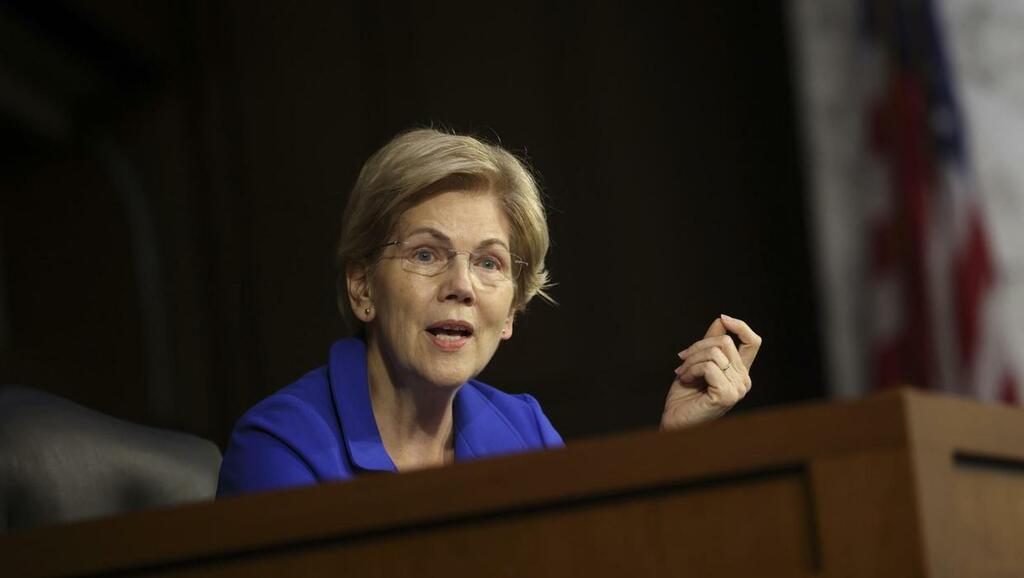 “For Fed officials to actively trade in the market raises legitimate questions about conflicts of interest and insider trading,” the Massachusetts Democrat said during a Senate speech. “These Fed officials actually show, at a minimum, really bad judgment.”

She added it’s “not clear why Mr Powell did not take steps to prevent these activities”.

The Fed is under fire following revelations about unusual trading activity by some senior officials last year as the central bank fought to shelter the US economy from Covid-19.

Ms Warren, who has publicly opposed Mr Powell’s renomination as Fed chief when his term expires in February, said he had “failed as a leader”. The Fed did not immediately respond to a request for comment.

Mr Powell, who is waiting to learn if President Joe Biden will nominate him for a second term, had already opened an internal examination of the central bank’s ethics rules. The Fed said Powell has asked its inspector general to conduct a review of the trades to make sure they were in compliance with Fed rules and the law.

Mr Clarida traded between $1m (€860,000) and $5m out of a bond fund into stock funds on February 27, 2020, one day before Mr Powell issued a statement flagging possible policy action as the pandemic worsened. The Fed announced a half percentage-point rate cut on March 3 following an emergency meeting of the Federal Open Market Committee.

Mr Kaplan disclosed multiple trades of over $1m during 2020. Mr Rosengren transacted in real estate investment trusts, including some that invested in mortgage securities that the Fed started buying in 2020, which also raised questions.

Ms Warren said the transactions “suggest that some Fed officials believe that building up their own personal wealth is more important than strengthening the American people’s confidence in the Fed”.