By By Damian Spellman, PA 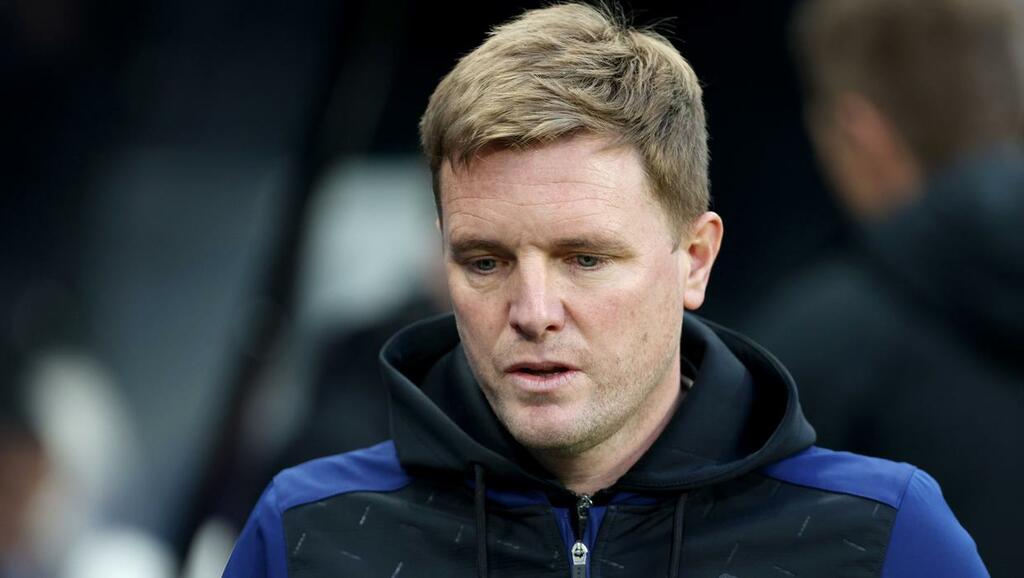 Eddie Howe has warned that Newcastle will not be held to ransom as they attempt to flex their financial muscle in a bid to avoid relegation from the Premier League.

The club’s new owners, backed by the spending power of Saudi Arabia’s Public Investment Fund, have already splashed out around £37million to secure the services of England defender Kieran Trippier from Atletico Madrid and Burnley’s New Zealand striker Chris Wood.

They are aware January signings come at a premium – 30-year-old Wood’s release clause is understood to have been activated by a bid of £25million, which raised eyebrows in certain quarters – but as they pursue his remaining targets, head coach Howe is adamant there is a point at which the answer must be ‘no’.

Getting to know Chris Wood!

You can watch the full video on YouTube now 👇

He said: “Absolutely, you have to be in that position. You have to draw a line in certain situations and say, ‘No, we’re not going to pay that money’, otherwise where does the game go? It goes to an uncomfortable place, I think.

“It’s all about the individual player and judging each situation on individual merits, and that’s what we’ve tried to do.”

Asked about the difficulty of getting value for money in January, Howe added: “Everyone’s well aware that we’re in the market for certain positions and then that demand then drives the price up. There’s nothing we can do about that.

“The window continues to surprise everybody, I think. But you just have to live in that world. We needed players that we’ve identified and managed to get over the line.

“The cost of those players is uncomfortable, I’m sure, for everybody – that’s not talking about the individual cases, that’s just the prices of football players in general – but that’s the market we’re in.”

Wood is in line to make his debut in Saturday’s must-win league clash with fellow strugglers Watford with Trippier having pulled on the shirt for the first in last weekend’s humiliating 1-0 FA Cup third-round defeat by League One Cambridge.

The Magpies are currently two points adrift of the Hornets in 17th place and would leapfrog them with just their second victory of the campaign.

Off the pitch, work is continuing to recruit further reinforcements with Sevilla defender Diego Carlos in the club’s sights.

Newcastle does have a huge pull in many different ways, but I believe that our league position is not one of them, so it is a very delicate mix.Newcastle head coach Eddie Howe

Howe was refusing to comment on individuals – a stance which extended to Manchester United midfielder Donny Van De Beek amid reports he has been offered to Newcastle on loan – but admitted the task is proving challenging.

He said: “It is a very complex situation. You have to agree deals with clubs that do not want to sell in January – where we are now in world football, clubs are very reluctant to lose assets at this time of year.

“The players have to want to join your battle in the fight to stay in the league and when they are at the top of their profession, that is not an easy sell.

“Newcastle does have a huge pull in many different ways, but I believe that our league position is not one of them, so it is a very delicate mix.”