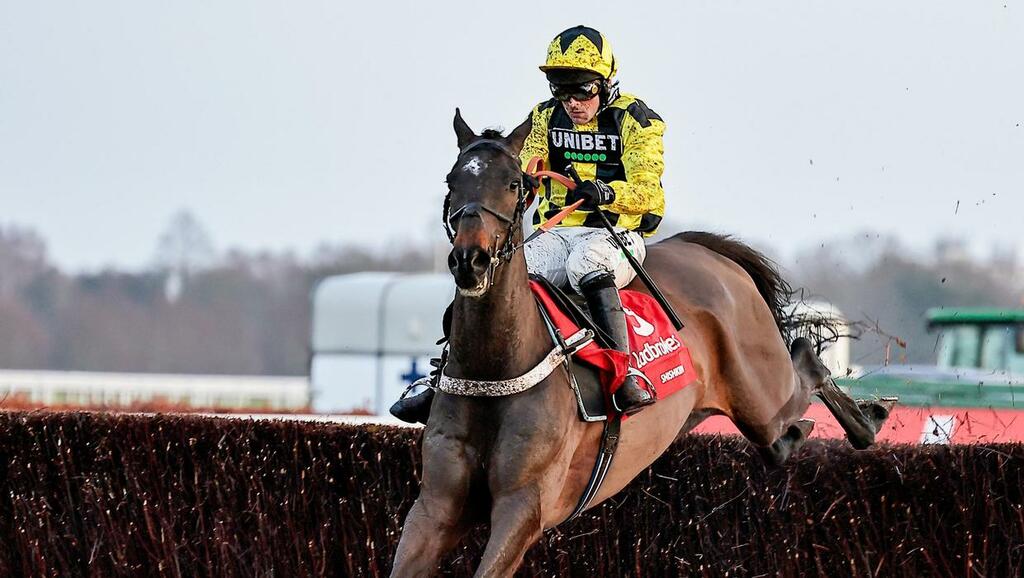 The dream duel is edging closer to reality with Nicky Henderson revealing that there's "every possibility" that star chaser Shishkin will face off against the Willie Mullins-trained Energumene in the Clarence House Chase on Saturday week.

Shishkin is already as low as 4/5 favourite to land the Champion Chase at the Cheltenham Festival in March after a jaw-dropping seasonal reappearance over Christmas when swatting aside Tingle Creek winner Greaneteen by 10 lengths at Kempton.

The seven-year-old, already a two-time Cheltenham Festival winner after victories in the Supreme (2020) and the Arkle ('21), is unbeaten in six starts over fences while Energumene has been equally foot perfect in five chase starts.

Mullins has already stated that his seven-year-old – 9/4 second favourite for the Champion Chase – is an intended runner in the Ascot Grade One on January 22 and it looks like a tantalising clash is now in store.

"I do," Henderson told Luck on Sunday when asked if he fancies a crack at the Clarence House Chase with Shishkin. "At the moment we're sort of preparing as if (he will run), I cannot promise that's what's going to happen.

"But I'd like Nico (de Boinville, stable jockey) to have a sit on him at the end of this week. He's very good at being able to tell me (if he's ready). He was the one who rode him just before we went to Kempton.

"I wasn't even sure we were going to make that, but he was happy and if we're happy next weekend, there's every possibility that he will go to Ascot yes. That is the intention, it's part of the plan yeah."