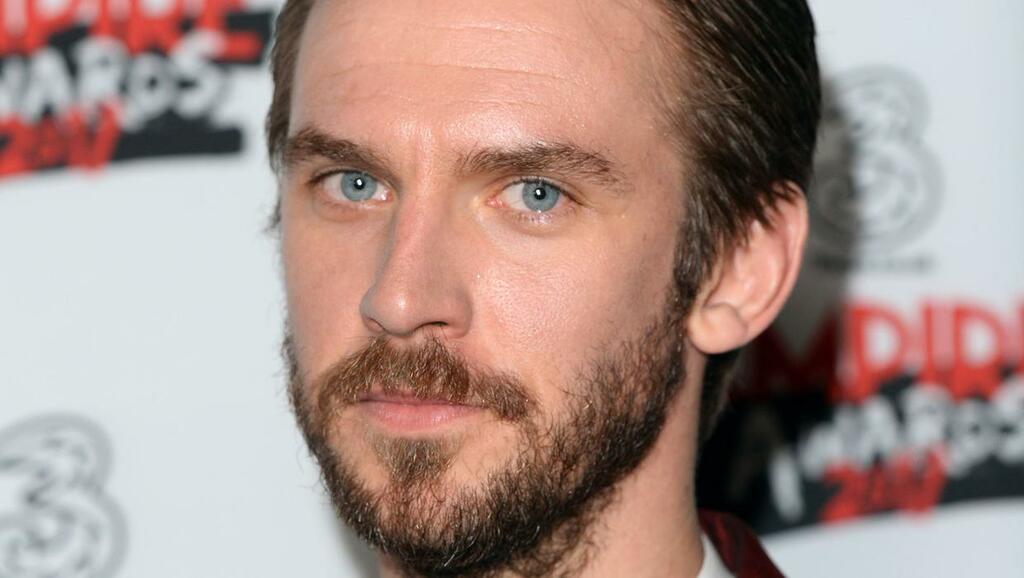 The talented soprano, who was the wife of director Sir Peter Hall and mother of Oscar-nominated actress Rebecca Hall, died at her home in Detroit on Sunday, her spokeswoman Bryna Rifkin said.

Among those paying tribute, Stevens – who appeared in the 2017 film Permission alongside Hall – shared a black and white image on Instagram of Ewing smiling.

The 39-year-old captioned it: “I will miss making you laugh. Rest in peace, Maria…”

Ewing made her Metropolitan Opera debut in 1976 in Mozart’s Le Nozze Di Figaro (The Marriage of Figaro), and starred as Blanche de la Force in a new John Dexter production of Poulenc’s Dialogues Des Carmelites in 1977.

She sang in 96 Met performances until her finale as Marie in Berg’s Wozzeck in 1997, a span that included a six-year interruption triggered by a spat with Met artistic director James Levine.

Ewing met founder of the Royal Shakespeare Company Sir Peter in 1978 when she sang Dorabella in a staging of Mozart’s Cosi Fan Tutte at the Glyndebourne Festival, directed by him.

After marrying the then director of the National Theatre in 1982, she gave birth to daughter Rebecca.

She also appeared alongside Stevens in last year’s lockdown production of A Midsummer Night’s Dream.