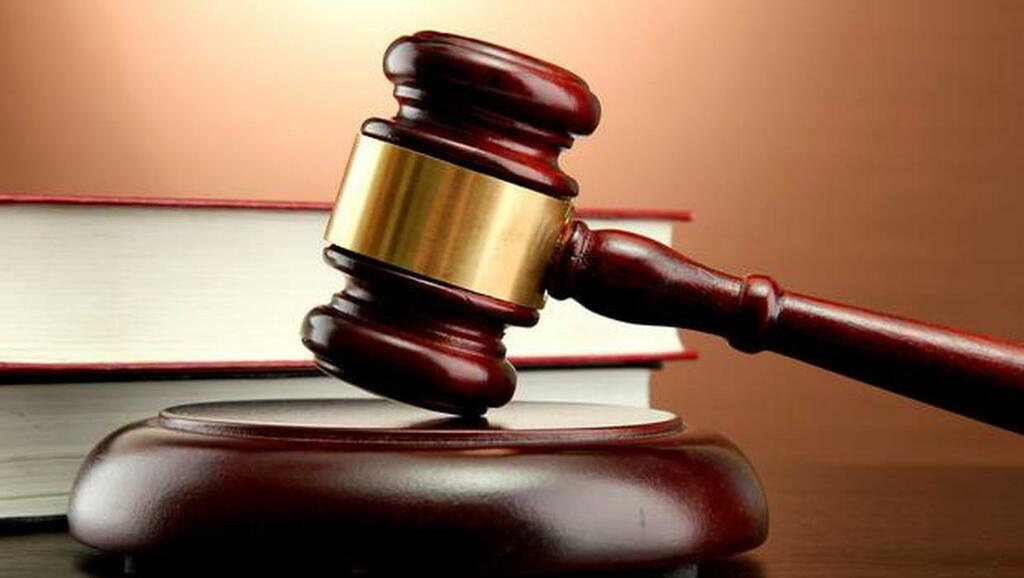 A detective with 18 years’ experience has been jailed for eight months for forging signatures on a witness statement during a murder investigation into the brutal killing of a mother-of-five.

Detective Constable Robert Ferrow, of Hampshire police, was investigating the death of Lucy-Anne Rushton, who was murdered by her estranged husband Shaun Dyson in 2019, when he carried out the forgery.

The 50-year-old from Gosport denied a charge of forgery but was convicted following a trial at Winchester Crown Court.

Sentencing Ferrow, the judge, Recorder James Watson QC, said: “It’s shocking that an experienced police officer such as you should commit such an act of dishonesty.

“Not only did you deliberately forge the witness’ signature, having done so you chose to conceal that fact from the witness.”

He added: “It was laziness to a criminal degree.”

The judge continued: “It could have led to the damage of the credibility of the witness’s evidence at the trial.”

But he added that the murder trial had not been affected, as a replacement statement was provided “behind the scenes”.

The judge said that Hampshire police was launching a review of other cases involving Ferrow.

He ordered Ferrow to pay prosecution costs of £3,000 and a £140 victim surcharge.

The week-long trial heard the case concerned a statement given by witness Ashley Grace-O’Neill to Ferrow on June 23 2019.

When Mr Grace-O’Neill asked to leave the police station and return the next day, he says that Ferrow suggested he sign some blank witness statement pages so that the officer could finish copying out a set of text message screenshots Mr Grace-O’Neill had provided.

The witness agreed, but said he told Ferrow he still wanted to return and read the statement to check it was accurate. Mr Grace-O’Neill said the detective agreed.

However, when Mr Grace-O’Neill returned the following day asking to read his statement, no-one was able to help, the court heard.

When he eventually saw the statement, he said that some pages that had been completed had not been signed by him, the prosecution alleged.

“Those not made by him had been forged,” prosecutor Robert Bryan told jurors.

Ferrow denied forgery and claimed that Mr Grace-O’Neill signed more than enough pages and that two spares were left over.

Mr Bryan suggested that Ferrow’s conduct “strikes right at the heart of justice”.

Fiona Ryan, defending Ferrow, said: “He passes on his regrets and his remorse to the courts and the community and he has always accepted he didn’t act properly and that is a source of bitter regret.”

She said that Ferrow had resigned from the force but the court heard he would still be subject to disciplinary proceedings.

Ms Ryan said that without his salary, he and his wife would have to sell their home and they intended to move away from the area.

She added: “It does bring an element of personal tragedy to the whole mess.”

Ms Ryan said that before becoming a police officer, Ferrow served in both the Army and Royal Navy.

He was awarded Probationer of the Year by the police when he joined and went on to serve the force’s major crime and serious case review departments as well as investigating cases of serious sexual offences.

He also won a superintendent’s congratulations award in 2016 and a further commendation in 2019.

Ms Ryan added: “He is a man of exemplary character and it’s very sad he has lost this.”

Reacting to the conviction, Independent Office for Police Conduct (IOPC) regional director Graham Beesley said: “The public expects the highest standards of police officers. For him to fall so short would have caused Lucy’s family distress and undermined the public’s faith in the police service.”