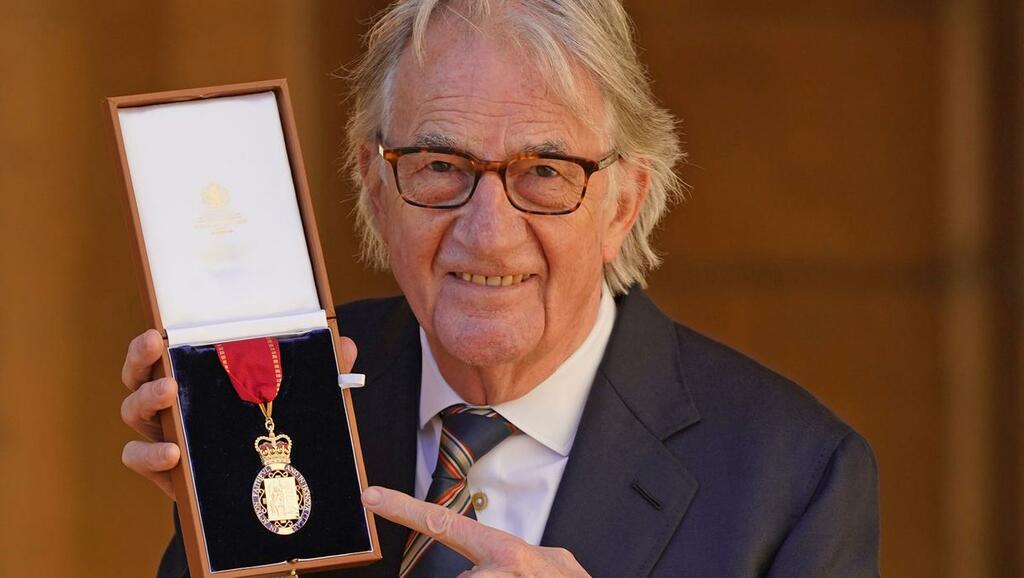 Celebrated designer Sir Paul Smith said a “love of life” and seeing his creations enjoyed by others keeps him going as he joined a prestigious order in recognition of his work.

Sir Paul, who is in his sixth decade as a force in British fashion, was made a member of the Order of the Companions of Honour by the Duke of Cambridge during a Windsor Castle investiture ceremony on Wednesday.

Dressed in one of his trademark tailored suits, Sir Paul said: “This is really special because of the limited number of people who receive it, it’s also very much about longevity – you’ve been consistently contributing to society, employment, exports, and (have) enthusiasm and energy for young people.”

The Order of the Companions of Honour was established in 1917 by George V to recognise service of national importance and is sometimes regarded as the junior honour to the Order of Merit. It is made up of the sovereign, plus no more than 65 members.

Sir Paul added: “The love of life keeps me going – getting up every morning.

“Creativity is a very interesting stimulant because there’s nothing better than having a lovely idea and then turning that idea into reality and seeing that people are enjoying what you’ve created, that’s very nice.”

He joked “I was made a CBE by the Queen, received my knighthood from Prince Charles and now with William I’ve got the full set”.

The designer has built a global brand that encompasses everything from shoes, fragrances and watches to ready-to-wear clothes for men and women, and has hundreds of stores in more than 70 countries with flagship outlets in cities like New York, London, Tokyo and Milan.

He is known for his trademark multi-coloured stripes, but at the heart of his success is classic British tailoring he learnt as a teenager after his ambition to become a professional racing cyclist was ended by a serious accident.

He spent three months in hospital and while recuperating, he made friends who introduced him to a pub in his hometown of Nottingham frequented by art students. There, he was introduced to a creative world that inspired his interest in becoming a designer.

His then girlfriend Pauline Denyer, a Royal College of Art fashion graduate who is now his wife, was an inspiration who taught him tailoring and later encouraged him to open his first shop in 1970 with £600 he had saved.

Sir Paul went on to launch his first men’s collection and later a collection for women. He created a leading British brand and has also found time to dress celebrities like David Bowie and accessorise the England football team.