Defending the indefensible: Meet Olivia Ronen, the lawyer for the Bataclan accused 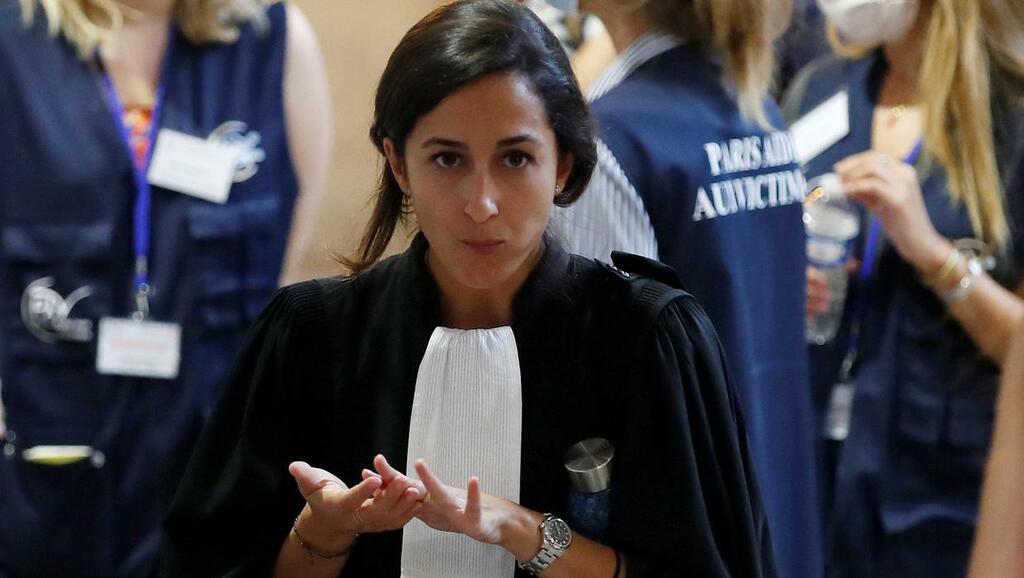 Salah Abdeslam was watching a documentary about French jihadists when his eye was caught by the young defence lawyer representing the fighters.

From his maximum-security prison cell, the alleged terrorist decided that he too needed to hire Olivia Ronen.

After meeting Mr Abdeslam, Ms Ronen accepted the daunting mission: to defend the actions of France’s public enemy No 1.

Ms Ronen, who at 31 is the same age as her client, has worked with high-profile terror suspects before. However, the alleged mastermind of the 2015 Paris attacks poses a new challenge.

Since he was arrested in Belgium in 2016, Abdeslam has stayed silent in the courtroom.

"My silence does not make me a criminal, it is my defence,” he told a court in Brussels.

His reluctance to communicate with the court or any of the officials has led several of his lawyers to quit.

“He has the intelligence of an empty ashtray... he’s extraordinarily vacuous,” said Sven Mary, one of those former lawyers.

“I asked him if he had read the Koran, and he replied that he had researched it on the internet,” he added.

Ms Ronen, however, told French media that Mr Abdeslam was “able to communicate”.

The lawyer attracted public attention three years ago, when she defended former soldier Erwan Guillard, who had gone to Syria to fight with the Islamic State group.

Another of her clients, who had been suspected of involvement in the deadly terror attack that rocked Nice in 2016, killed himself while in prison.

“It was a big blow to me,” Ms Ronen said at the time, adding that she had come out of this affair “a little traumatised but also more determined to fight for the defence of my clients”.

She added: “There’s no compromise possible in defence. Whatever the case, we give 100 per cent.

“This entails not being afraid of displeasing or shocking people.”

Ms Ronen is the youngest of four children and the first in her family to practise law.

She said that growing up with one severely disabled sister, who died four years ago, inspired her and her surviving siblings to “take care of others”.

She has a tattoo on her left wrist in memory of her late sister.

Last month, Ms Ronen told broadcaster France Inter that her mother was “really worried” about a possible backlash over her working with Abdeslam.

“It comes with the territory,” Ms Ronen said, “I couldn’t turn it down for that reason.”

She often gets asked how she can defend “the indefensible”.

“I always try to make people understand that even people who are labelled terrorists are common people – people like us who, at one point, go off the rails.”