‘Dead end’ in Nato’s talks with Russia over Ukraine 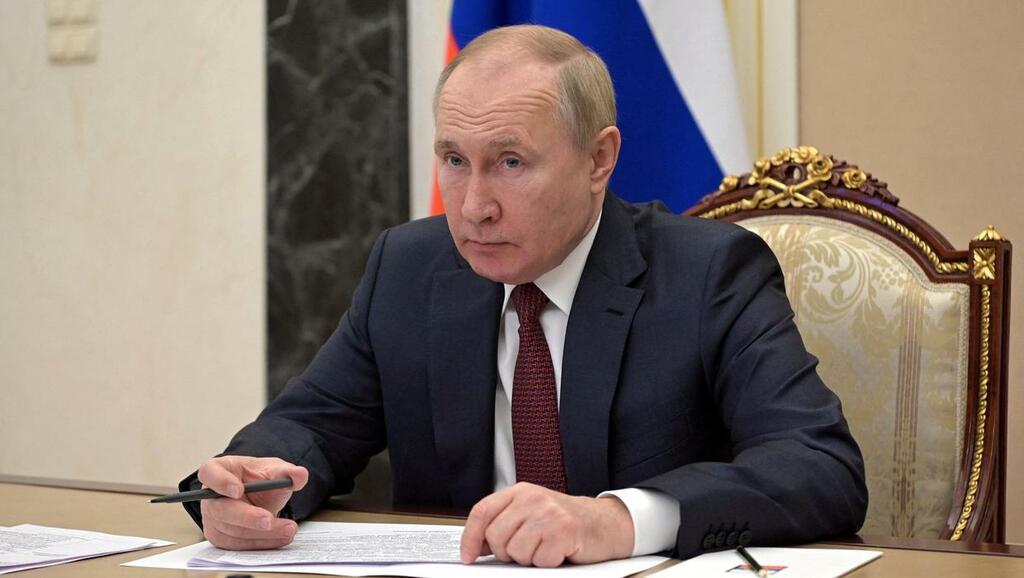 Russia yesterday said talks with Nato on the Ukraine crisis had reached a “dead end”, escalating fears of an imminent invasion.

High-stakes talks between Moscow and the West have been taking place across Europe this week in a bid to find a solution to the crisis, as 100,000 Russian troops stand by along the Ukrainian border.

Sergey Ryabkov, Russia’s deputy foreign minister and a lead negotiator in the talks, said the meetings had reached a “dead end of sorts”.

Moscow would not continue discussing “secondary” security issues if the West is deaf to the country’s more pressing security concerns, he said.

The Kremlin last month demanded that Ukraine never be allowed to join Nato and that the alliance should withdraw its troops from Eastern Europe.

The bloc has rejected both proposals and put forward confidence-building measures such as limiting military drills.

“I don’t see any point in getting together and sitting down to talk in the coming days about the same things without having a clear idea whether there is any scope or flexibility on the other side to work on these serious issues,” Mr Ryab-kov told Russian media.

Russia and the US met for security talks in Geneva this week, before a meeting between Moscow and Nato, the first in two years, in Brussels on Wednesday.

The diplomatic activity culminated in talks between Russia and the Organisation for Security and Co-operation in Europe (OSCE) in Vienna yesterday.

Alexander Lukashevich, head of the Russian delegation in Vienna, told reporters after the talks he was “disappointed” by what he had heard.

“We’re trying to set our differences in a diplomatic way,” he said. “If we fail, we should provide guarantees for our security by other means.”

Zbigniew Rau, Poland’s foreign minister, launching his country’s year-long chairmanship of the OSCE, said Europe was closer to war than at any time in the past 30 years.

Michael Carpenter, the US permanent representative to the 57-nation grouping, warned after the talks that the “drumbeat of war is sounding loud, and the rhetoric has become rather shrill”.

He added: “We’re facing a crisis in European security.”

The Kremlin has dismissed the idea of further sanctions as an empty threat, with foreign minister Sergei Lavrov describing the plans as a sign of Washington’s “nervous breakdown”.

Escalating fears over Ukraine are being felt across Europe, with Sweden yesterday starting patrols of the airport and harbours of its strategic Baltic island of Gotland.

Sweden formed its P18 Gotland regiment in response to the perceived threat from Russia.

Russia also refused to rule out a military deployment to Cuba and Venezuela if tensions with the US increase.

Mr Ryabkov said in televised remarks that he would “neither confirm nor exclude” the possibility Russia could send military assets to Cuba and Venezuela if the talks fail.

Speaking in an interview with Russian RTVI TV, Mr Ryabkov noted that “it all depends on the action by our US counterparts”, pointing to Mr Putin’s warning that Moscow could take military-technical measures if the US provokes the Kremlin and turns up military pressure on it.

While voicing concern that Nato could potentially use Ukrainian territory for the deployment of missiles cap-able of reaching Moscow in five minutes, Mr Putin noted that Russian warships armed with the latest Zircon hypersonic cruise missile would give Russia a similar capability if deployed in neutral waters.