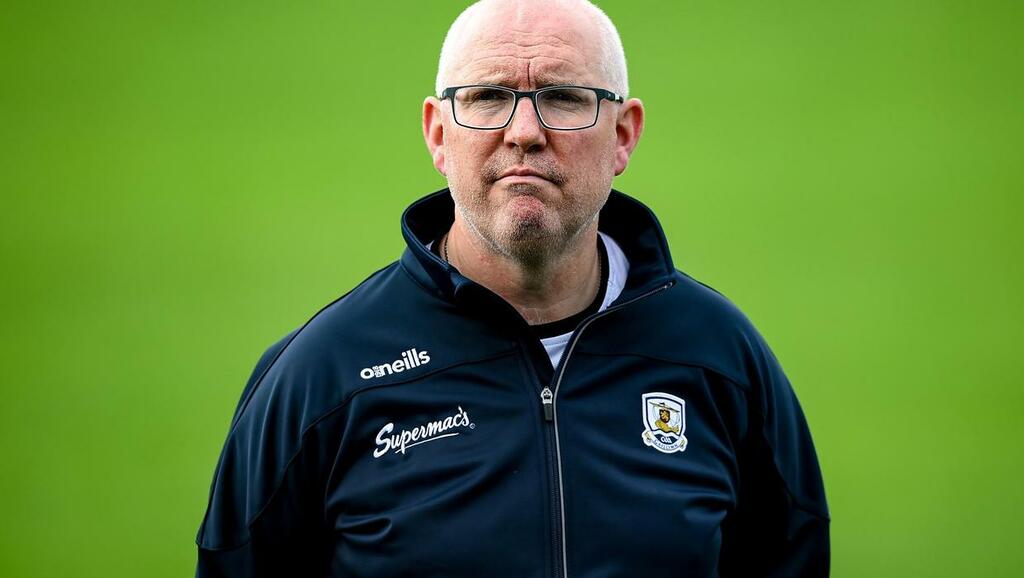 Davy Fitzgerald is not in the mix for the vacant Galway senior hurling job at present with minor boss Brian Hanley the favourite to be handed the high-profile post for 2022 after the shortlist of candidates was narrowed down to two contenders.

Fitzgerald is understood to be keen to succeed Shane O’Neill at the Tribe helm, but his candidacy has not gone through official channels with Hanley and former Galway U-20 manager Jeffrey Lynskey both receiving club nominations in recent weeks.

Many expected Galway’s 2017 All-Ireland SHC-winning manager Micheál Donoghue to return to the fold having stepped aside two years ago, but he ruled himself out of the race last week, while his former selectors/coaches Francis Forde and Noel Larkin are also not said to be in the managerial frame.

There had been some rumours in the west that the pair may work as a tandem at the helm, but they are wide of the mark, while former Wexford boss Fitzgerald is currently out of the equation as Tribe chiefs commence interviews this week.

Hanley, who previously managed Westmeath from 2011 to ’14, is viewed as the front-runner having led the Galway minors to back-to-back All-Ireland minor successes (2019-’20) before suffering the first loss of his three-year reign in August when they fell heavily to Cork in this year’s All-Ireland decider.

With Fitzgerald not expected to be in the picture unless something drastic changes, Hanley’s sole rival is Lynskey – the man he replaced at the minor helm – with the three-time All-Ireland minor-winning boss stepping away from his role as Galway U-20 manager in August.

The end of his three-year term came in the wake of their sobering All-Ireland U-20 final defeat to Cork, but Lynskey is now battling for the top job with a final decision set to be made at some stage next week.

Both Hanley, the current Craughwell senior boss, and Lynskey, who is a coach with Loughrea, will have their eyes solely on this weekend’s Galway SHC as the action heats up.